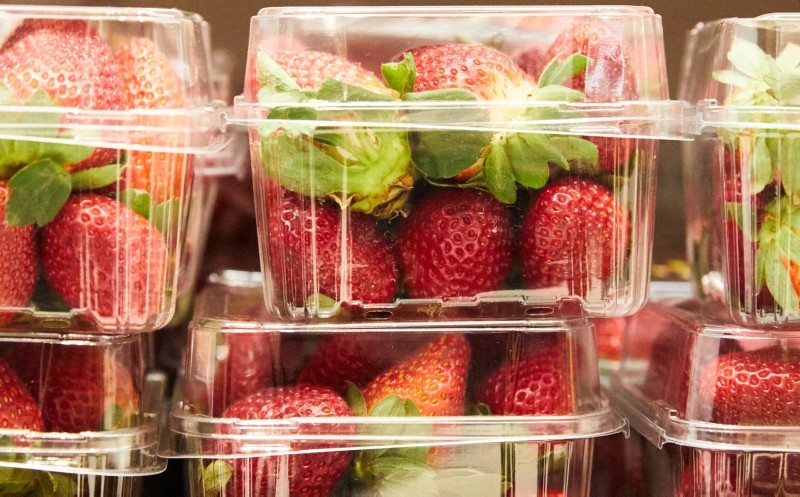 Public fears about sewing needles concealed inside strawberries on supermarket shelves have spread across Australia and New Zealand as growers turn to metal detectors and the Australian government launches an investigation to restore confidence in the popular fruit.

The government of Queensland state, where the contamination scare started last week, has offered a 100,000 Australian dollar ($72,000) reward for information leading to the arrest of the person responsible for inserting needles into strawberries after six brands were recalled.

The scare had spread across the nation by Monday, with needles reported found in strawberries in all six Australian states. No injuries have been reported.

Both of New Zealand's biggest supermarket chains decided on Monday to halt Australian strawberry orders for now, even though the country's Ministry of Primary Industries confirmed none of the contaminated strawberry brands had made it on to shop shelves.

Australian police said the contaminated fruit appeared to have originated at a Queensland-based supplier. Queensland is a major strawberry producer in a national industry worth more than A$130 million ($93.22 million) a year.

Woolworths Group has removed all the affected brands from shelves in its supermarkets, but continues to sell other varieties of the fruit.

Jamie Michael, who is head of the Western Australia Strawberry Growers Association, told the Australian Broadcasting Corp that his farm had dumped strawberries in the peak of the season and that if shoppers stayed away, some growers would not be able to afford to plant a crop for next year.