US ready to restart talks with NKorea immediately, aims for denuclearization by 2021, Pompeo says 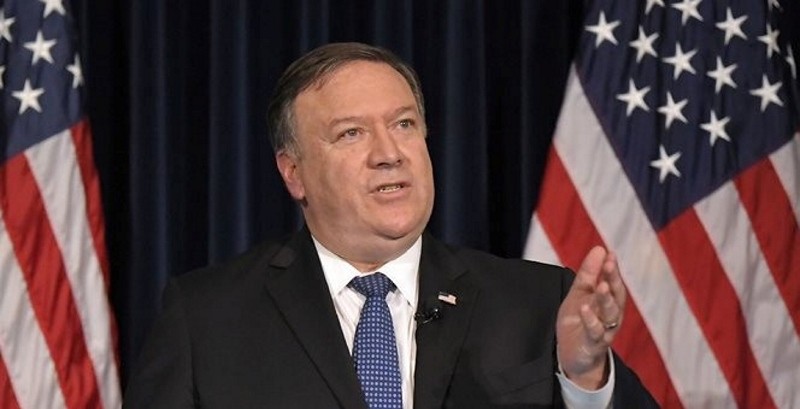 The United States is ready to restart negotiations with North Korea "immediately", U.S. Secretary of State Mike Pompeo said on Wednesday, with the aim of completing North Korea's denuclearization by January 2021.

Pompeo said he had invited North Korean Foreign Minister Ri Yong Ho to meet in New York next week where they are both due to attend the United Nations gathering of world leaders.

The United States has also invited North Korean representatives to meet with the U.S. Special Representative for North Korea in Vienna at the "earliest opportunity", Pompeo said.

Pompeo cited North Korean leader Kim Jong Un's decision to "complete the previously announced dismantlement of the Tongchang-ri site in the presence of U.S. and international inspectors as a step toward the final fully verified denuclearization of North Korea".

"On the basis of these important commitments, the United States is prepared to engage immediately in negotiations to transform U.S.-DPRK relations," Pompeo said in a statement.

North Korea's pledge at a summit with South Korean President Moon Jae-in in Pyongyang drew an enthusiastic response from U.S. President Donald Trump, even though some U.S. officials and experts fear a ploy to weaken Washington's resolve and its alliance with Seoul.