Fears grow as more than 1,000 still missing in Indonesia disaster 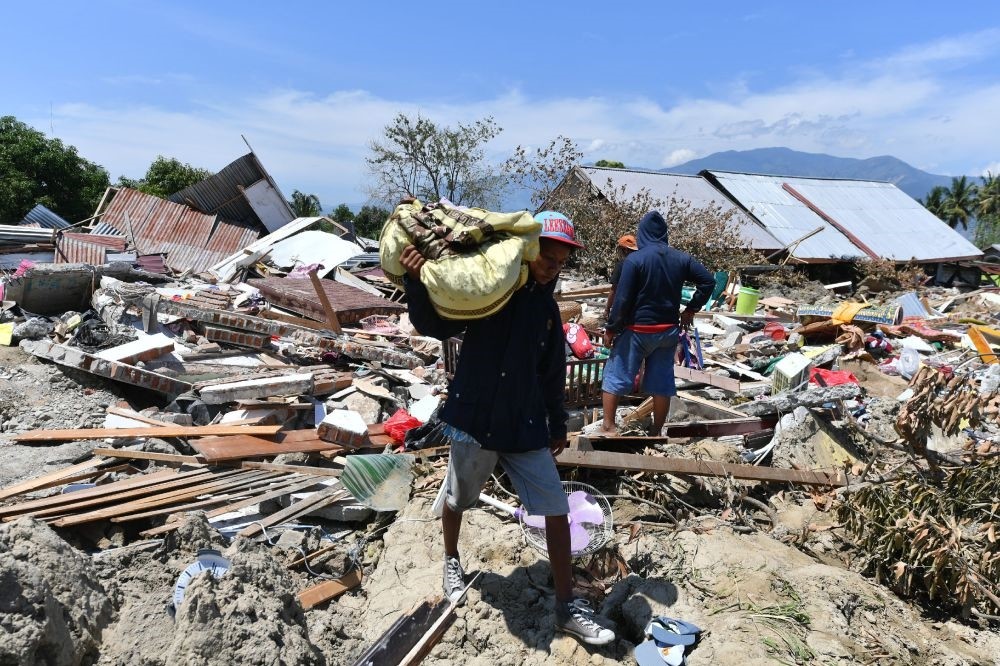 More than a thousand people could still be missing after Indonesia's devastating quake-tsunami, officials said Friday, drastically upping the number of people unaccounted for a week after the disaster. 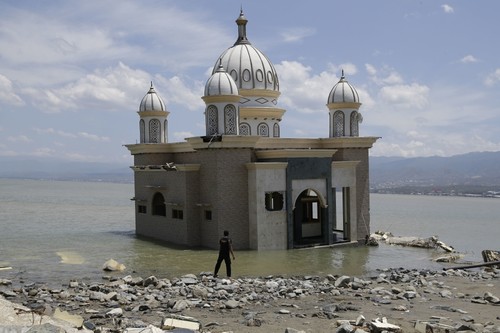 Palu city on Sulawesi island has been left in ruins after it was hit by a powerful quake and a wall of water which flattened houses and flipped over cars, with the official death toll now standing at 1,658, as reported by dpa. 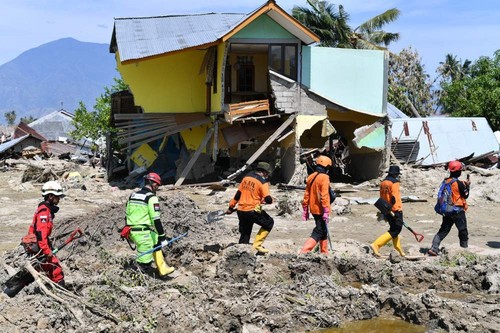 The number of confirmed missing stands at over 100, but fears are growing that vast numbers of people have been buried in a massive government housing complex at Balaroa, where the sheer force of the quake turned the earth temporarily to mush. 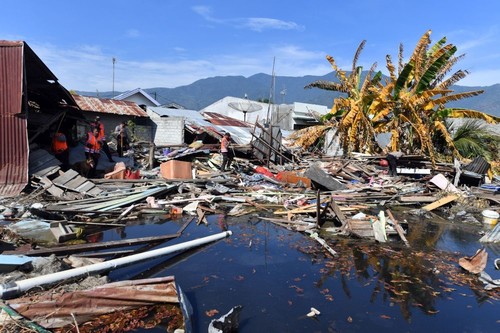 "Maybe more than 1,000 people are still missing," Yusuf Latif, a spokesman for Indonesia's search and rescue agency, told AFP. "But we still cannot be sure because there's a possibility that some people managed to get out." After days of delays, international aid is slowly making its way to the disaster zone, where the U.N. says almost 200,000 people need humanitarian assistance. Compiled from wires