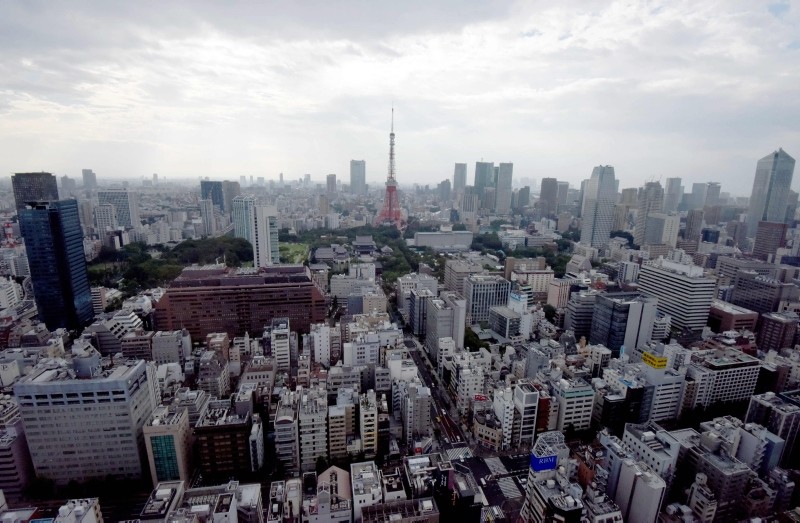 Japan's KYB Corp, a maker of shock absorbers including those used in buildings to reduce shaking during earthquakes, announced on Friday that at least 70 buildings may have used its products that failed to meet quality standards.

The company said this week it had falsified data on the quality of some of its earthquake shock absorbers since at least 2003 in one of the world's most quake-prone nations.

KBY released an initial list of buildings that may have used the products that might not have met safety standards, including government buildings such as the main Ministry of Finance building in Tokyo and several other central government structures.

Media has reported that other buildings, including Tokyo's main train station as well as a major tourist site, may also have used the products.

KYB officials, who bowed at the start of a news conference, said they had confirmed that 28 buildings had failed to meet government or customer standards and that nearly 1,000 may have been affected.

The list of 70 suspected buildings included the government building housing the transport ministry, where the news conference was being held.

The KYB officials added that they were hurrying to make further confirmations.

A spokesman for the organizers of the Tokyo 2020 Olympics said on Thursday they had been told by the Tokyo government that KYB products were used at several venues for the Games, but did not identify them or give any other details.

The news follows a series of compliance scandals involving Japanese companies that have come to light in the past few years, shaking confidence in the country's manufacturing prowess.