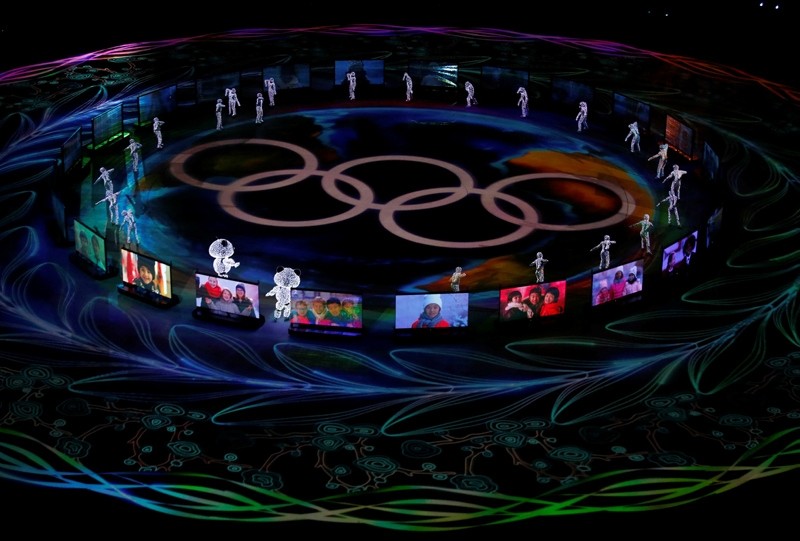 The two Koreas on Friday agreed to seek talks with the International Olympics Committee to discuss a joint bid for the 2032 Summer Games, Seoul said, as cross-border reconciliation gathered pace.

The neighbors will send a letter to the IOC expressing an intention to jointly host the Games, according to a joint statement released by Seoul after sports officials from both sides held talks at the border on Friday.

Making a joint bid for the 2032 Games was part of a broader agreement made between the North's leader Kim Jong Un and the South's President Moon Jae-in during their third summit in Pyongyang in September.

To hammer out details, officials from the two nations met at the border truce village of Panmunjom and also agreed to jointly compete at global sporting events including the 2020 Tokyo Summer Games.

"The South and the North agreed to ... discuss practical matters with the IOC and other sporting associations to form joint teams, starting from the 2019 World Men's Handball Championship," it said.

The two former wartime foes also agreed to "actively take part" in sporting events on the other side of the heavily-fortified border, it added.

The two Koreas technically remain at war after the 1950-53 Korean War ended with an armistice instead of a peace treaty with military clashes often erupting along the frontier.

But ties improved markedly after Pyongyang sent athletes and top delegates — including leader Kim's powerful sister — to the 2018 Winter Games held in the South in February, for which the two rivals also formed a joint women's ice hockey team.

Kim has made a series of reconciliatory gestures since then, including a landmark summit with US President Donald Trump in Singapore in June and three summits with Moon -- a dove who advocates dialogue with the North.