At least 6 killed, 129 injured in hospital fire in India's Mumbai 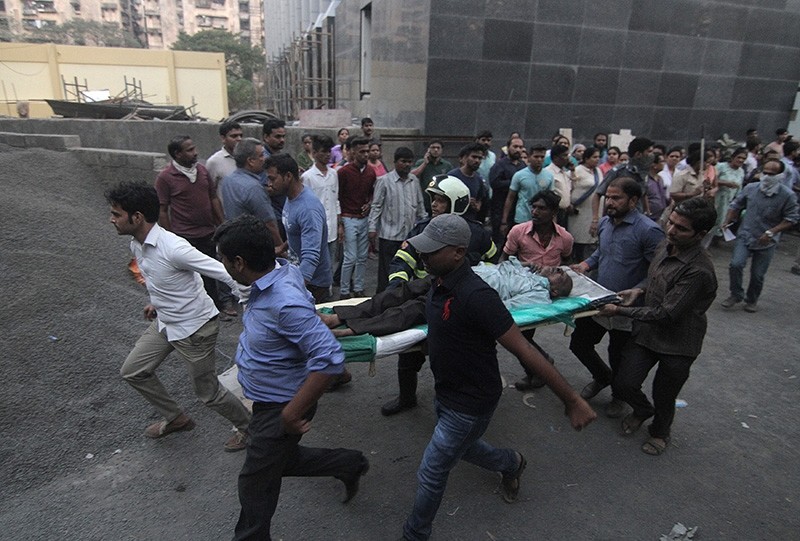 At least six people died and 129 others were injured in a fire that broke out Monday in a hospital in Mumbai, India's financial and entertainment capital, police said.

The fire in the five-story government-run ESIC Kamgar Hospital in the suburban Andheri area was believed to have been caused by an electrical short circuit, said police officer A.P. Lokhand.

It took 10 fire engines to bring the fire under control, while 15 ambulances rushed the injured to hospitals, Lokhand said.

The Press Trust of India news agency said most of the injured were in stable condition.

A top fire official, P.S. Rahangdale, said the smoke engulfed the entire building and rescuers were searching all of the floors to see if any patients, hospital staff or visitors were still trapped there.

Rahangdale said the fire was restricted to the third floor, from where doctors, nurses and patients were rescued.

A Times of India newspaper report said 49 patients were evacuated and shifted to nearby hospitals.

Fires are common in India, where building laws and safety norms are often flouted by builders and residents. In December last year, a late-night fire in a Mumbai restaurant killed 15 people.