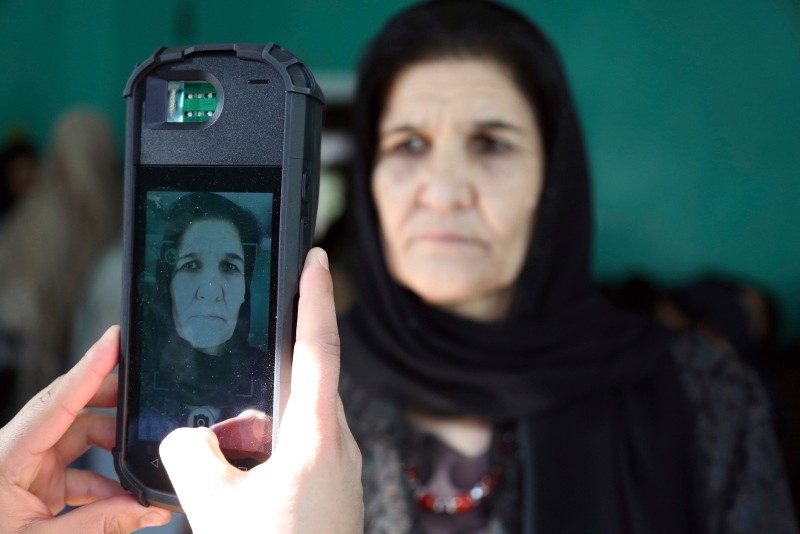 In this Oct. 20, 2018 file photo, a woman poses for a picture, taken by an election official, before casting her vote in the Parliamentary election, in Kabul, Afghanistan (AP Photo)
by Associated Press Jan 26, 2019 3:56 pm

Afghanistan's presidential election will be postponed by three months to July 20 to give authorities more time to organize the ballot, election authorities announced on Sunday, following mounting speculation of a delay.

The timing of the election has also been complicated by talks under way between U.S. special envoy Zalmay Khalilzad and representatives of the Taliban aimed at launching a full peace process to end the war in Afghanistan.

"April will be very difficult because of the harsh winter and transporting election materials, security, and the budget issues", Sayad told a news conference in Kabul.

"To better prepare for the vote, we have decided to hold the election in July next year," he added.