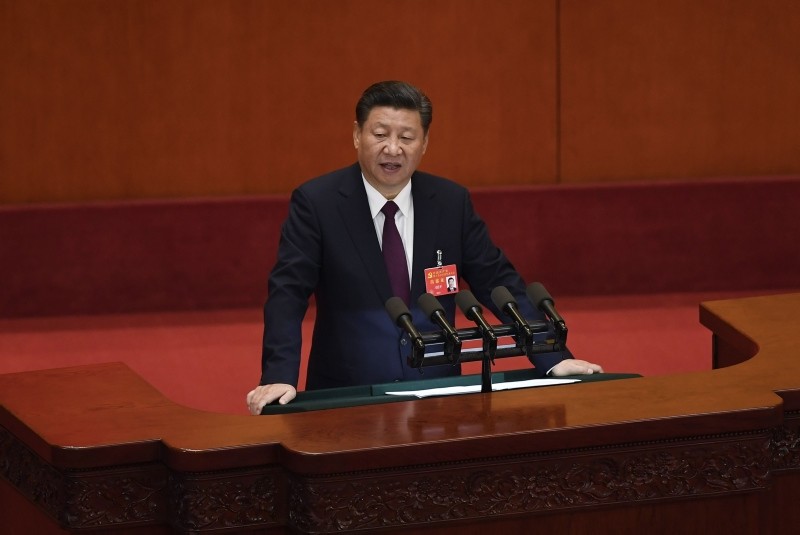 China's pace of reforms will not "stagnate" and its door will open wider and wider, President Xi Jinping said on Monday in his New Year message, as he also warned of challenges ahead.

Xi has repeatedly pledged his support for reform this year, as China marks 40 years since landmark economic reforms, amid mounting pressure to accelerate reforms and improve market access for foreign companies as a trade war with the United States weighs on the economy.

In a speech carried by all major state media, Xi said that in 2018 China had pushed more than 100 important reform measures.

"Our pace of reforms will not stagnate, and the door to opening up will widen further."

Xi did not make specific mention of the trade war with the United States, noting that 2019 would bring "opportunities and challenges".

"As we open our eyes to look at the world, we are faced with huge changes, changes not seen in 100 years," he added, without elaborating.

"No matter how the international situation changes, China's confidence and determination to safeguard national sovereignty and security will not change. China's sincerity and goodwill for maintaining world peace and promoting common development will not change."