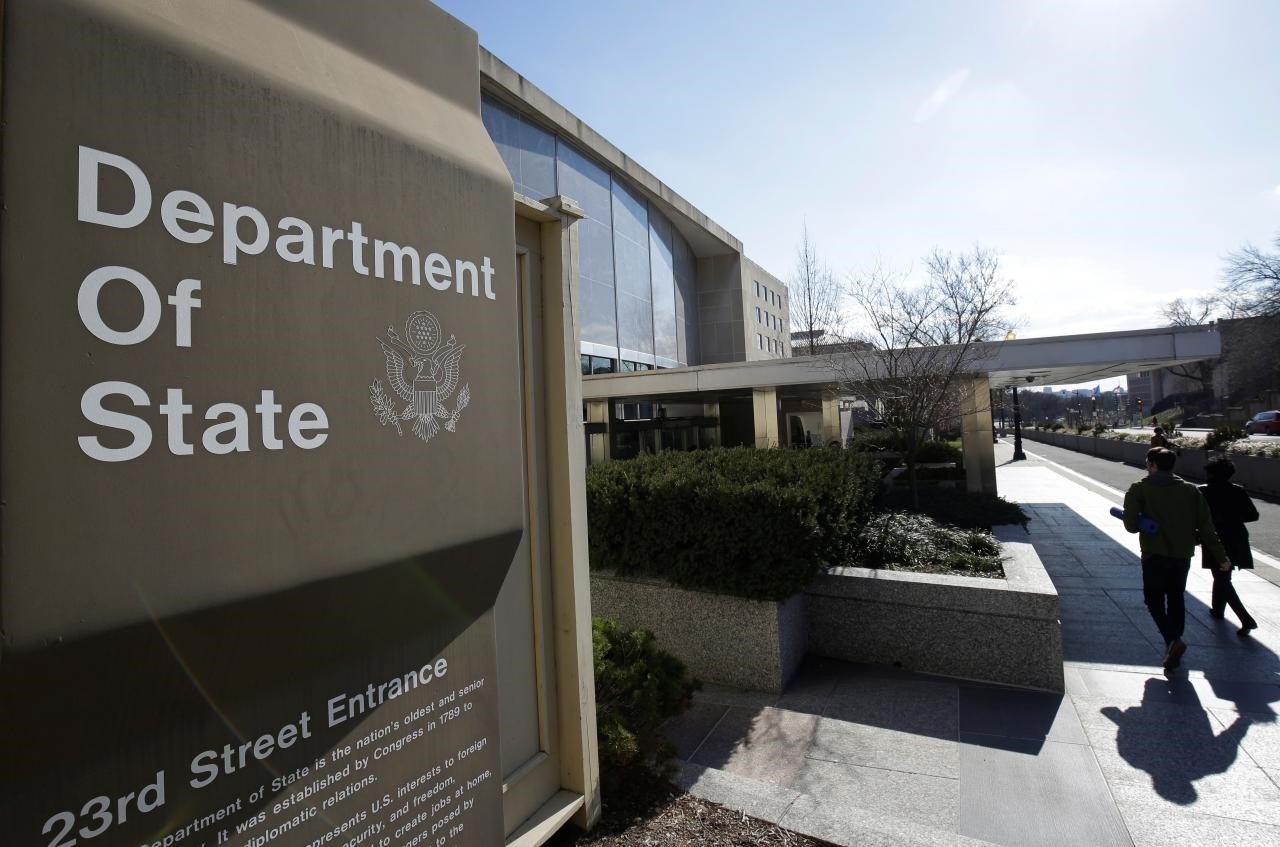 The U.S. State Department on Thursday renewed its warning for U.S. citizens traveling in China to exercise increased caution due to "arbitrary enforcement of local laws" amid heightened diplomatic tensions over the arrest in Canada of a Chinese technology company executive.

The updated travel advisory maintains the warning at "Level 2" but also warns about extra security checks and increased police presence in the Xinjiang Uighur and Tibet Autonomous Regions.

The advisory follows the detentions by Chinese authorities in December of Canadians Michael Kovrig, a former diplomat and an adviser with the International Crisis Group (ICG) think-tank, and businessman Michael Spavor. China says both men were suspected of endangering state security.

U.S. prosecutors have accused her of misleading banks about transactions linked to Iran, putting the banks at risk of violating U.S. sanctions.

Earlier on Thursday, China's top prosecutor said the two Canadians had "without a doubt" violated the law.

In its previous travel advisory for China issued on Jan. 22 last year, the State Department urged Americans to "exercise increased caution" in the country because of "the arbitrary enforcement of local laws and special restrictions on dual U.S.-Chinese nationals."

The latest advisory repeats that warning but adds: "Extra security measures, such as security checks and increased levels of police presence, are common in the Xinjiang Uighur and Tibet Autonomous Regions. Authorities may impose curfews and travel restrictions on short notice."

The advisory also warns about China's use of "exit bans" that would prohibit U.S. citizens from leaving the country, sometimes keeping them in China for years.