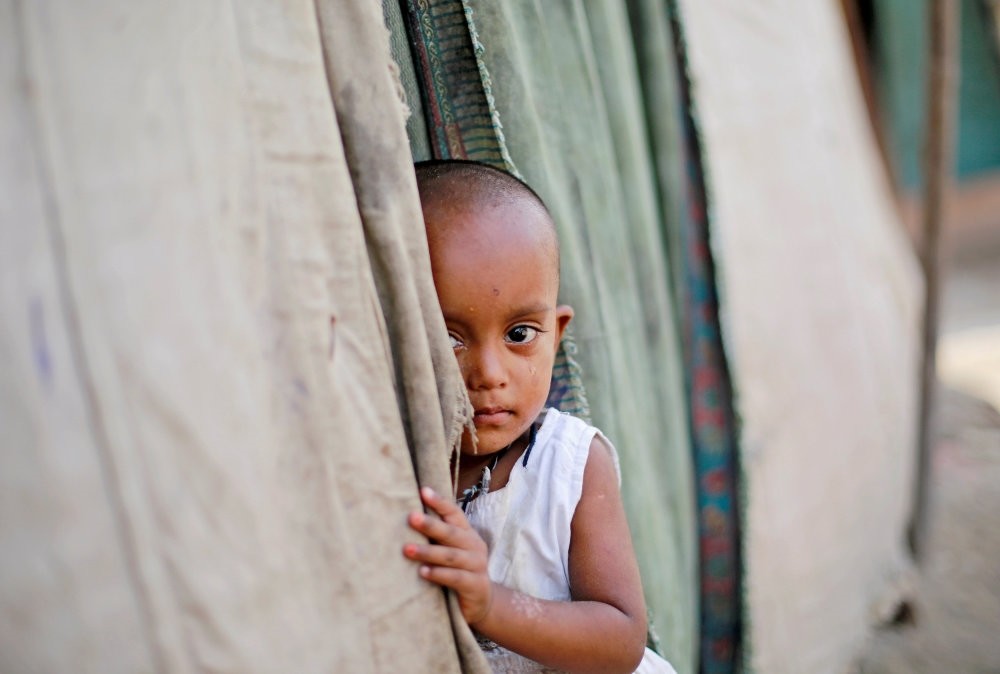 India deported a second group of Rohingya in four months, defying the U.N.'s warnings of unsafe conditions for Rohingya Muslims in Myanmar

Indian police yesterday took a Rohingya Muslim family of five to the border by bus, readying to deport them to neighboring Myanmar as the second such group expelled in four months.

India's Hindu nationalist government regards the Rohingya as illegal aliens and a security risk. It has ordered that tens of thousands of the community, who live in small settlements and slums, be identified and repatriated.

The husband, wife and three children comprising the family set to be expelled on Thursday had been arrested and jailed in northeastern Assam state in 2014 for entering India without valid documents, police said. "These five people are now at the border gate in the adjoining Manipur state and we are waiting for Myanmar officials to hand them over formally," Bhaskar Jyoti Mahanta, Assam's additional director general of police, told Reuters.

Last October, India deported seven Rohingya to Myanmar, despite U.N. warnings that the men faced persecution in a country where the army is accused of genocide against the Muslim minority. The U.N. had voiced concern that returning the men ignored the danger they faced in Myanmar where for decades the Rohingya have been targeted in violent pogroms by security forces. A U.N. special rapporteur had warned India risked breaking international laws on refoulement, the return of refugees or asylum seekers to a country where they could be harmed.

Nearly 1 million Rohingya Muslims, driven away from their homes in neighboring Myanmar, are living in squalid camps in the southeastern Bangladeshi district of Cox's Bazar. Of this number, more than 700,000 crossed the border into Bangladesh after Myanmar launched a brutal military crackdown in August 2017 in response to insurgent attacks on security posts in northern Rakhine State. Since the Myanmar violence last year, more than 24,000 Rohingya Muslims have been killed by Myanmar's state forces, according to a new report.

The Rohingya, described by the U.N. as the world's most persecuted people, have faced heightened fears of attack since dozens were killed in communal violence in 2012. In a report, U.N. investigators said such violations might have constituted crimes against humanity.