At least 27 killed in multiple attacks across Afghanistan 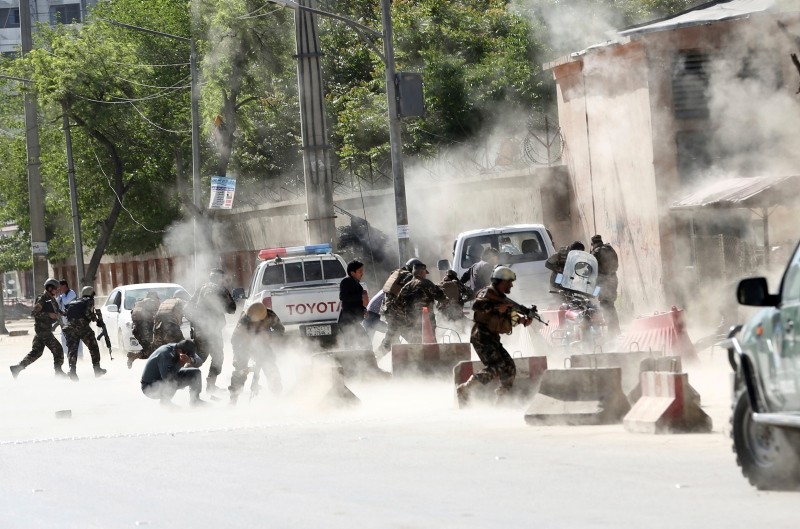 At least 27 Afghans, including civilians and security forces, have been killed in two provinces, officials said on Monday.

Six civilians were killed and six others injured after a bomb they were carrying blew up in south-eastern Paktika province, the head of the provincial council, Bakhtiar Gul Hemat, told dpa.

The individuals had found the roadside bomb in Jani Khel district and were transporting it inside a car when the device exploded, Hemat said.

In the first incident, at least 14 personnel, including two policemen and 12 soldiers, were killed when a military base was hit in Qadis district, the head of the provincial council, Abdul Aziz Baig, said.

In another attack in Ab Kamari district, at least seven policemen were killed and nine others were wounded, Baig said.

The Taliban have ramped up their attacks on security forces and government facilities in recent months, while Afghan and U.S. troops have increased operations against the militants' field commanders.