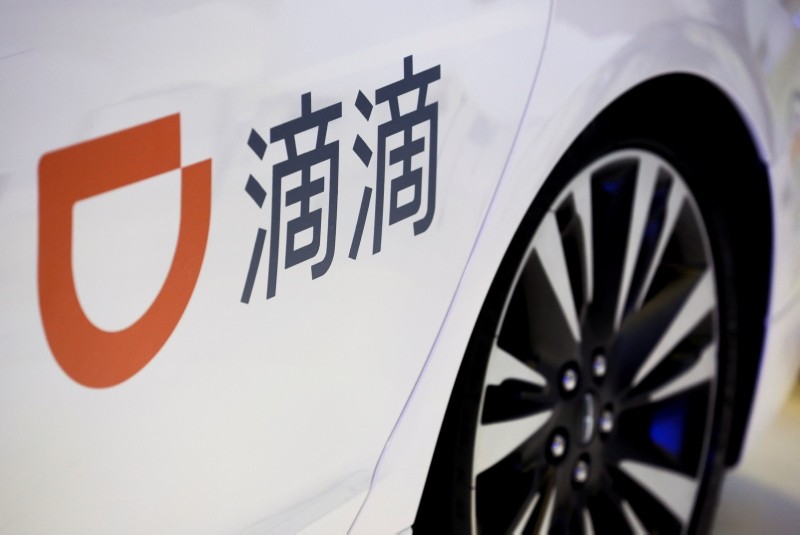 The company logo of the Didi Chuxing ride hailing app is seen on a car door at the IEEV New Energy Vehicles Exhibition in Beijing, China October 18, 2018. (REUTERS Photo)
by reuters
Feb 01, 2019 12:00 am

A Chinese court on Friday sentenced a man to death for raping and killing a female passenger of ride-hailing company Didi Chuxing last year, while he was employed as a driver.

The crime triggered fierce public and government criticism of Didi - whose backers include Uber Technologies Inc, Apple Inc and Japan's SoftBank Group Corp - and led to a safety overhaul at the company.

The court in the eastern coastal city of Wenzhou announced the death penalty for 28-year-old Zhong Yuan, who committed the crime in August, in a post on its Twitter-like Weibo account.

"The criminal means were extremely cruel and the consequences of the crime are extremely serious," the court said.

Didi suspended its carpool service Hitch after the incident and pledged a business overhaul to put a greater emphasis on safety, including strict rules for drivers who want to pick up passengers late at night.

A Didi spokesman said the company had no comment on the court sentence. Reuters was unable to reach Zhong for comment.

A technology news website reported on Wednesday that Didi is looking at cutting headcount in some departments by up to 20 percent, and plans to hire more engineers experienced in safety and driver engagement.