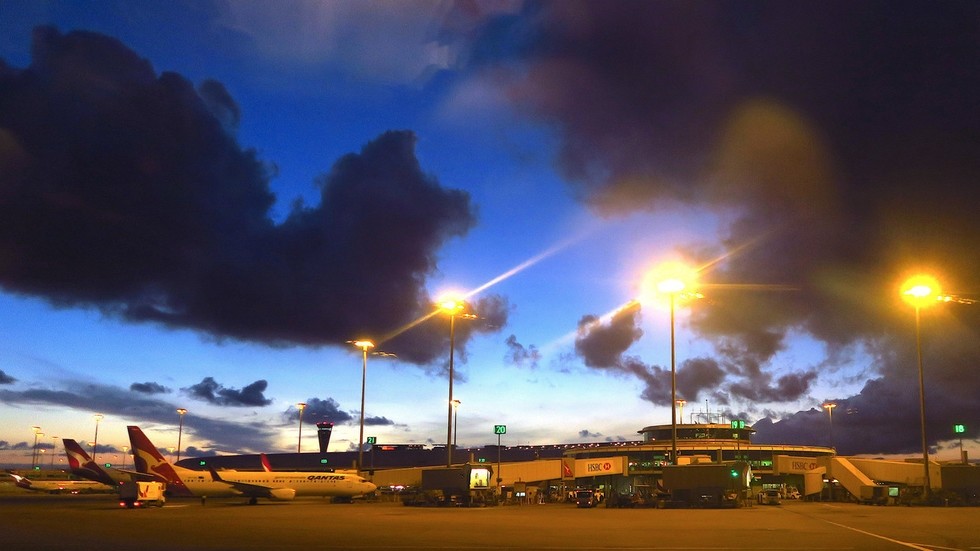 Australian police evacuated Brisbane Airport and detained a man who claimed to be carrying a bomb.

#ALERT BRISBANE AIRPORT UPDATE; Specialist police have taken a man into custody. Police are currently conducting clearance searches of the International Terminal. No reported injuries to any members of the public or police. PSPA -emergency declaration remains in place. #alert

Queensland Police tweeted that there were no reports of injuries to members of the public or police.

The man went into the departure area holding a metal box with wires sticking out of it and said it was a bomb, The Courier Mail reported.

According to witnesses, he also tried to stab his ex-wife.

The Queensland Police website issued a notice earlier Saturday night that said: "Police have made a declaration under the Public Safety and Preservation Act tonight at Brisbane Airport due to an emergency situation."

It said that both Queensland Police and Australian Federal Police responded to the incident.

Police said in addition to the evacuation, airport trains were also suspended.