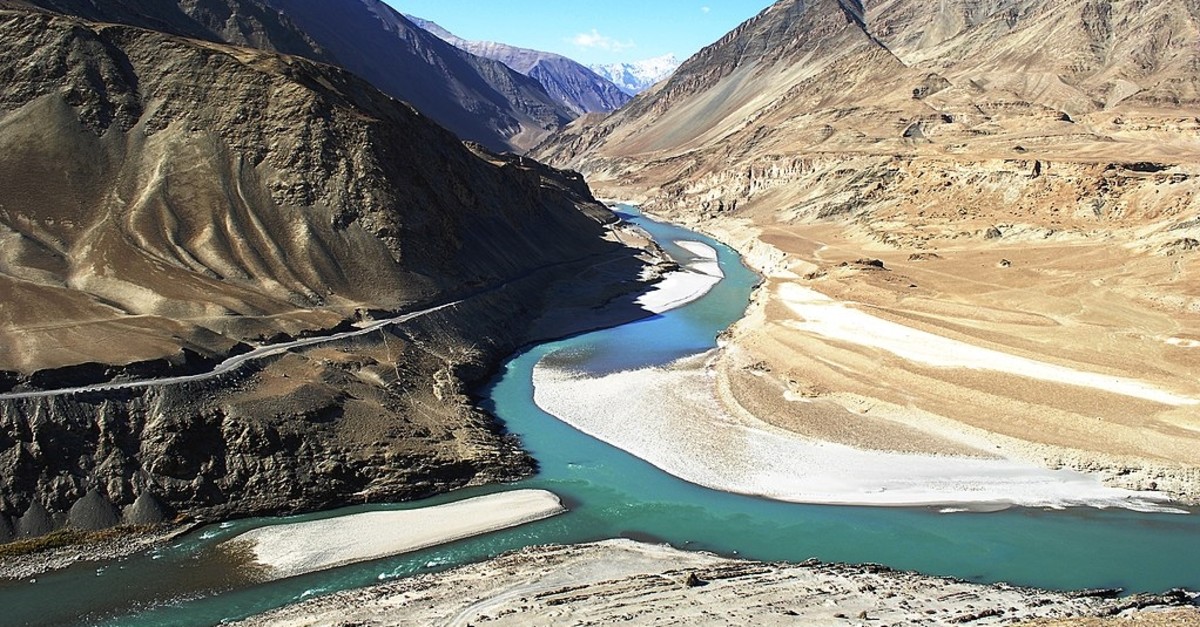 India says it is building dams to stop its share of water from flowing into Pakistan-controlled Kashmir as it seeks to punish its longtime rival for an attack on paramilitary soldiers last week that left 40 dead.

Pakistan, a country of 200 million people with a largely agriculture-based economy, fears that India may tamper with the 1960 Indus Water Treaty, brokered by the World Bank, which calls for the unimpeded flow of three other rivers through Kashmir and farther into Pakistan proper.

The treaty has worked despite three wars between the two countries since 1947.

"Our Govt. has decided to stop our share of water which used to flow to Pakistan. We will divert water from eastern rivers and supply it to our people in Jammu and Kashmir and Punjab," Gadkari tweeted late Thursday.

Public pressure is mounting on the Indian government to consider revoking the water treaty if Pakistan did not accept its demand to stop training and arming insurgent groups fighting for Kashmir's independence or its merger with Pakistan.

Pakistan denies the charge and says it offers only moral and diplomatic support to insurgent groups and accuses India of human rights violations in the Indian portion of Kashmir.

There was no immediate Pakistani reaction to Gadkari's statement, but Pakistan's Foreign Minister Shah Mahmood Qureshi in a television interview early this week said that Indian leaders "have shown extreme irresponsible behavior by blaming Pakistan without going into investigation about the incident."

He said that the Indian government had threatened to review the Indus Water Treaty. Talking of holding up waters from rivers coming to Pakistan, Qureshi said, "This is an act of war and after seeing all these irresponsible statements of Indian leaders, I have written a letter to the secretary-general of the United Nations apprising him of Indian threats."

India withdrew the most favored nation trade status to Pakistan after last week's attack. India has vowed a "jaw-breaking response" to the suicide bombing, which was the worst attack on Indian forces since the start of the Kashmir insurgency in 1989.

Since independence from Britain in 1947, Pakistan and India — both nuclear-armed nations — have fought two of their three wars over Kashmir, which is divided between the two but claimed by each in its entirety.