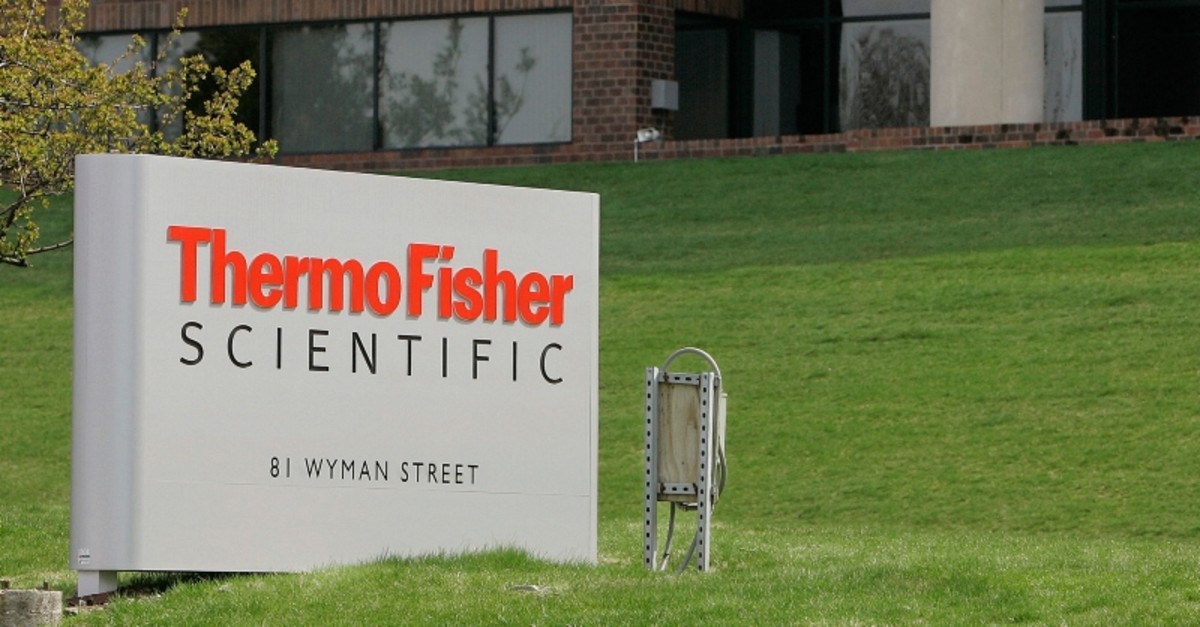 U.S. biotechnology manufacturer Thermo Fisher on Thursday announced it would stop selling to China equipment used to create a DNA database of the country's Uighur minority.

Since 2016, there have been regular reports of Chinese authorities taking blood samples in the Xinjiang region.

Xinjiang is home to most of China's Uighur ethnic minority and has been under heavy police surveillance in recent years after violent inter-ethnic tensions. Nearly one million Uighurs and other Turkic language-speaking minorities in China have reportedly been held in re-education camps, according to a UN panel of experts.

According to The New York Times, Chinese officials presented the blood tests as part of a free health check-up program. Some 36 million people have participated, according to Chinese state news agency Xinhua — more than just the Uighur population.

On Thursday, following a report in The New York Times which noted the "help of American expertise" in China's campaign of surveillance, said it would no longer sell its equipment in Xinjiang.

"As the world leader in serving science, we recognize the importance of considering how our products and services are used - or may be used - by our customers," a company spokesperson said to AFP.

Despite its low public profile, Thermo Fisher is a scientific equipment giant, with $24.3 billion in revenue last year.