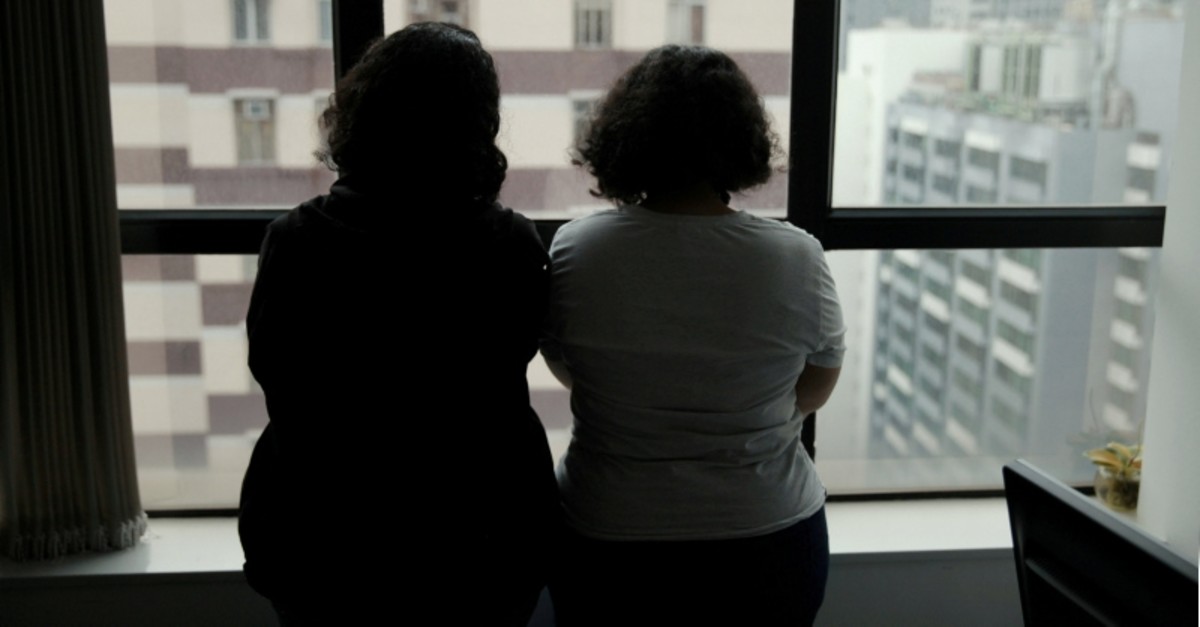 Two Saudi sisters fleeing what they described as beatings in their home country face a deadline for deportation from Hong Kong within hours unless authorities extend their stay.

The pair, aged 18 and 20, whose identities have not been revealed in a bid to secure their safety, say they could face death if they are deported.

Their lawyer, Michael Vidler, said the immigration department had acknowledged their request and were hopeful a visa extension beyond Thursday's deadline would be granted.

"We are in fear every day we are in Hong Kong. We want to leave to a third country place of safety as soon as possible. We desperately hope that this will happen very soon," the sisters said in a statement issued by their lawyer.

The sisters arrived in Hong Kong in September 2018 after running away from a family holiday in Sri Lanka. They have applied for asylum in an unidentified third country.

While fleeing through Hong Kong, they were prevented from boarding a flight to Australia and were intercepted by Saudi Arabian diplomats, the sisters said.

They managed to escape and enter the city as visitors with permission to stay until Thursday. Reuters could not independently verify their story.

The Hong Kong immigration department did not respond to a Reuters request for comment. The Saudi consulate in Hong Kong has not responded to repeated requests for comment from Reuters.

Amnesty International on Thursday urged Hong Kong authorities not to return the sisters to Saudi Arabia.

"This would place them in grave danger," said Kate Schuetze, Amnesty's refugee researcher. "They fled the kingdom after repeated abuse by male relatives and they are at real risk of serious human rights violations if they are forcibly returned."

The case is the second high-profile example in Asia this year of Saudi women seeking to escape their country and spotlights the kingdom's strict social rules, including a requirement that females seek permission from a male "guardian" to travel.