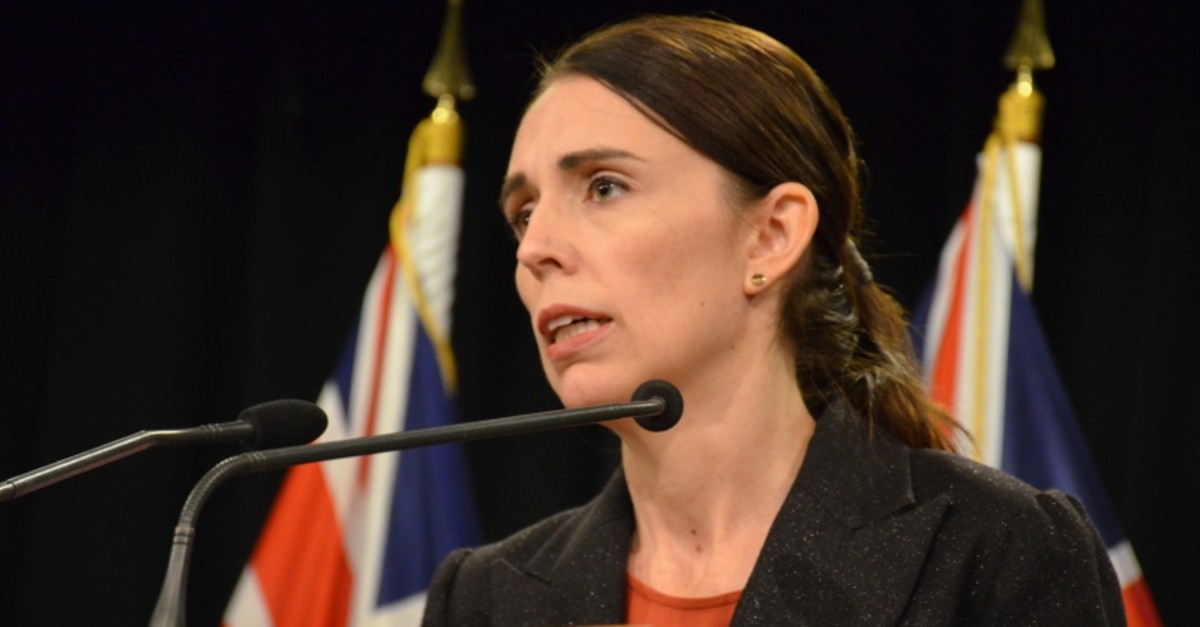 The terrorist suspected of murdering 49 people in two New Zealand mosques had a small arsenal of semi-automatic weapons and a valid gun license, the country's prime minister said Saturday, as she vowed legal reforms.

"The offender was in possession of a gun license. I'm advised that this was acquired in November of 2017," said Jacinda Ardern. "I can tell you one thing right now, our gun laws will change."

The firearms included two semi-automatic rifles, two shotguns and a lever-action weapon, she said, speaking to reporters in Wellington, before heading to Christchurch.

"The mere fact... that this individual had acquired a gun license and acquired weapons of that range, then obviously I think people will be seeking change, and I'm committing to that," she said.

"While work is being done as to the chain of events that led to both the holding of this gun license and the possession of these weapons, I can tell you one thing right now -- our gun laws will change."

Ardern noted several earlier attempts to reform the laws in 2005, 2012 and 2017. She said options to consider would include a ban on semi-automatic weapons.

She also confirmed that the gunman and two suspected associates who were also arrested had not been on the radar of any intelligence agencies, even though he had published a manifesto online indicating plans for attacks on Muslims.

"They were not on any watchlists either here or in Australia," she said.

"The individual charged with murder had not come to the attention of the intelligence community, nor the police, for extremism," she added.

"I have asked our agencies this morning to work swiftly on assessing whether there was any activity on social media or otherwise, that should have triggered a response. That work is already underway.

"Given global indicators around far-right extremism, our intelligence community has been stepping up their investigations in this area."

New Zealand tightened its gun laws to restrict access to semi-automatic rifles in 1992, two years after a mentally disturbed man shot dead 13 people in the South Island town of Aramoana.

However, anyone over 16 can apply for a standard firearms license after doing a safety course, which allows them to purchase and use a shotgun unsupervised.

Ardern said her government was working with consular officials from countries including "Pakistan, Turkey, Saudi Arabia, Bangladesh, Indonesia and Malaysia," to deal with the aftermath of the attack that killed 49 people.

It was the worst ever peacetime mass killing in New Zealand and the country raised its security threat level to the highest, Ardern said, adding: "This can now only be described as a terrorist attack."

"We were not chosen for this act of violence because we condone racism, because we are enclave for extremism," Ardern said in a national address. "We were chosen for the fact that we are none of these things. It was because we represent diversity, kindness, compassion, a home for those who share our values.

"You have chosen us but we utterly reject and condemn you."