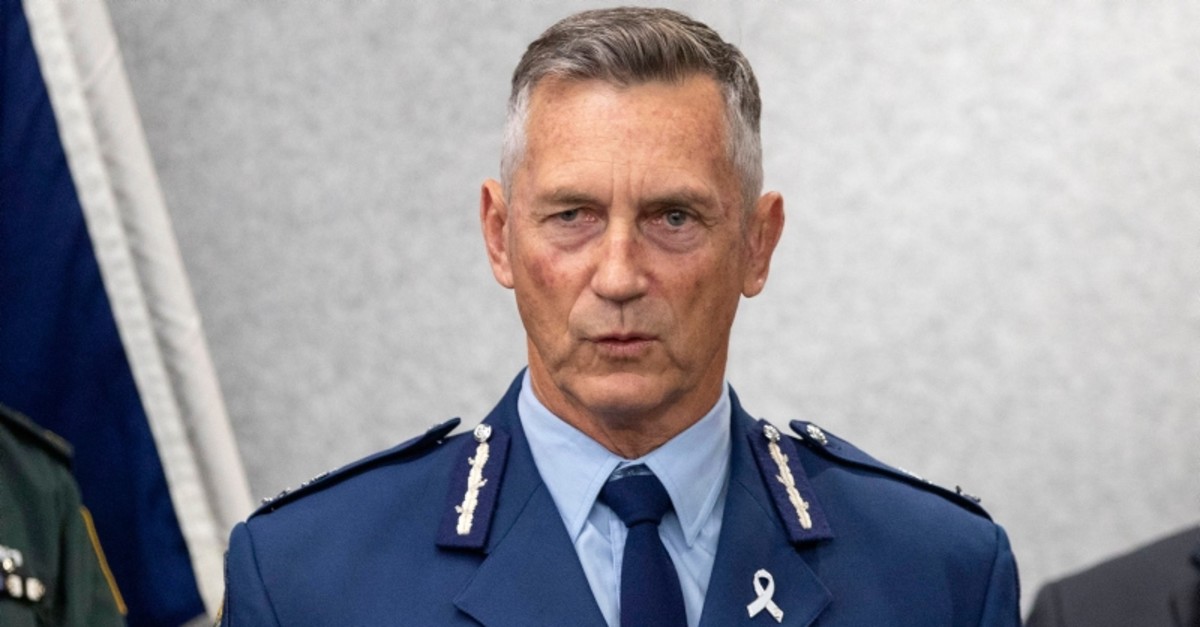 "Last night we were able to take all the victims from all scenes," he said. One additional victim was found at the Dean Ave Mosque. The number of people injured in the attacks was also 50, of whom 36 remained in hospital.

The 28-year-old Australian Brenton Tarrant who has been charged with murder in connection with the attack appeared to be the sole gunman, Bush said. A couple apprehended at a cordon for carrying firearms not believe to be involved in the attacks, Bush said.

The victims' bodies have not been released to their families yet, but coroners and pathologists were working to determine the cause of deaths as quickly as possible: "We have to be absolutely clear on cause of death," he said.

The death toll from Friday's mass shooting at two New Zealand mosques has been increased to 50, police said on Sunday.

A police commissioner said the additional death was discovered as bodies were being removed from the two mosques in the southern city of Christchurch.