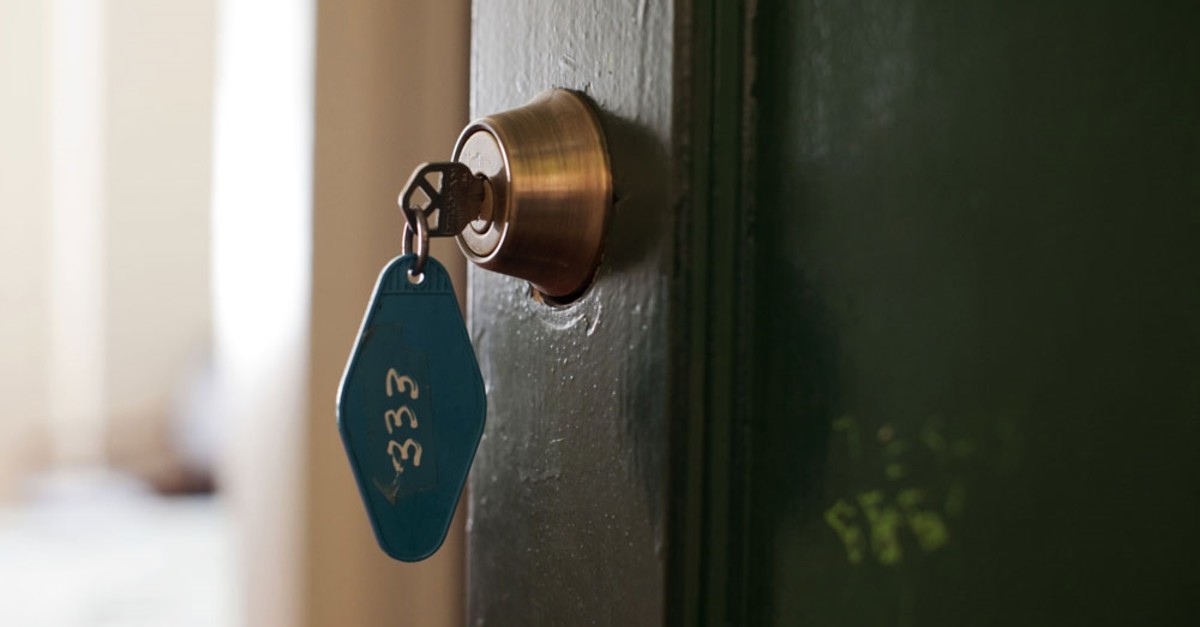 The suspects installed the cameras in electrical sockets, hairdryer holders and digital TV boxes in dozens of rooms in motels and inns, local police said, adding that another two suspects involved in the scandal were also being investigated.

The police said the suspects were live-streaming the footage while also uploading it on a website for thousands of private members to replay the illicit clips, charging a $44.95 monthly fee, the CNN reported.

"There was a similar case in the past where illegal cameras were installed in (hotels) and were consistently and secretly watched, but this is the first time the police caught where videos were broadcast live on the internet," police told the CNN.

South Korean police have been battling similar crimes, with a growing number of cases in which suspects installed cameras in public toilets, school toilets or offices. Women have mostly been the victims of this so-called "molka" epidemic.

Last year, thousands of women protested in capital Seoul on several occasions against the videos as part of the country's growing #MeToo movement.