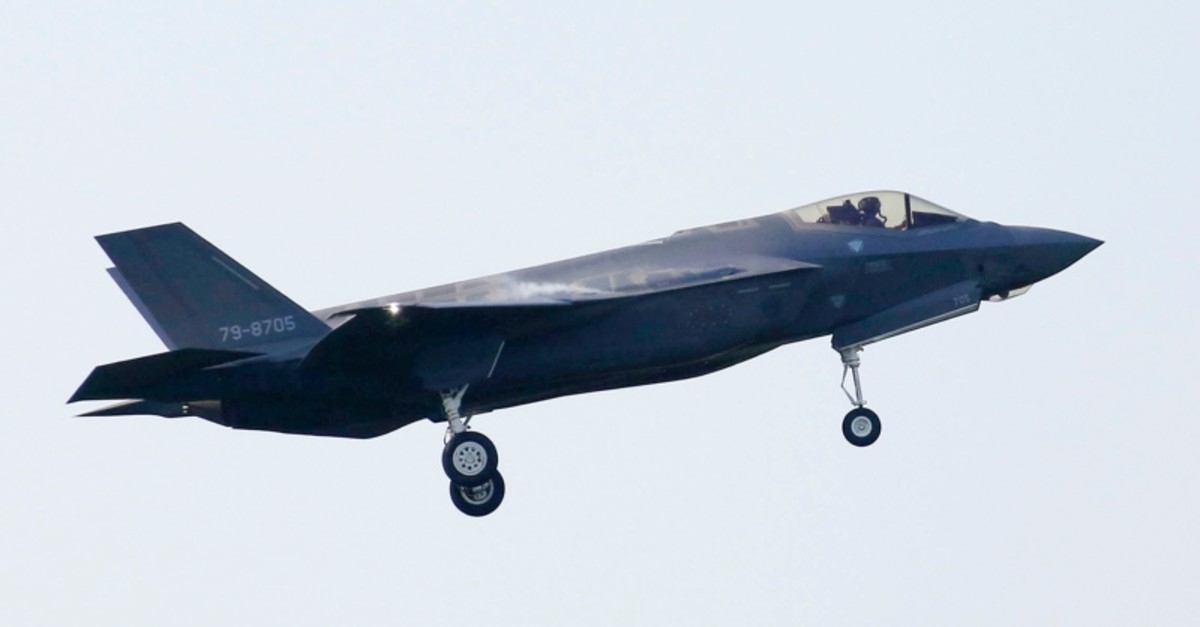 A Japanese air force F-35 stealth fighter crashed in the Pacific Ocean during a night training flight and parts of the jet were recovered, the defense ministry said Wednesday.

The pilot is still missing. The F-35A stealth jet disappeared from radar while flying off the eastern coast of Aomori. Parts of the jet were found late Tuesday, the Air Self-Defense Force said.

It went missing about half an hour after taking off from the Misawa air base with three other F-35As.

Defense Minister Takeshi Iwaya told reporters the cause of the crash was not immediately known. He said 12 other F-35s at the Misawa base would be grounded.

Japan started deploying the expensive U.S.-made F-35s since last year, part of its plan to bolster its defense spending and weapons capability in the coming years to counter potential threats from North Korea and China.