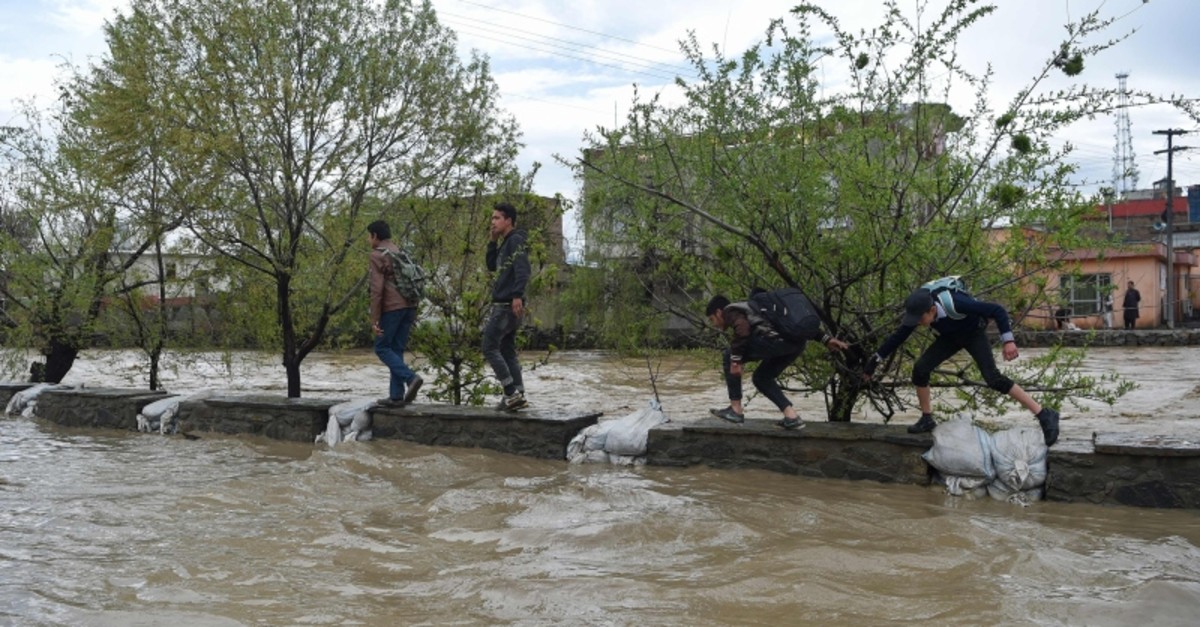 Torrential rains that triggered flash floods that have killed or injured dozens in India, Pakistan and Afghanistan, officials and local media said Wednesday.

The Press Trust of India news agency said 13 other deaths were reported in Gujarat and Maharashtra states.

Indian Prime Minister Narendra Modi expressed his anguish over the loss of lives due to unseasonal rains.

"Authorities are monitoring the situation very closely. All possible assistance is being given to those affected," he tweeted.

In neighboring Pakistan, rains followed by flash floods have killed 39 and injured dozens in the last two days, officials and local media reported on Wednesday.

According to the National Disaster Management Authority, a state-run agency that coordinates between different relief and rescue organizations, most of the deaths have been reported from northwestern Khyber Pakhtunkhwa (KP) and southwestern Balochistan provinces, which have been in the grip of massive rains caused by a westerly system entered from neighboring Iran.

In addition to the human loss, some 80 houses have been completely or partially damaged in the two provinces, the authority said.

Most of the deaths were due to roof collapse and electrocution.

The Meteorological Offices of India and Pakistan have forecast more rains in the next 24 to 48 hours as the region is under the grip of a westerly cycle of thunderstorms and gusty winds.

In drought-stricken Afghanistan, torrential rains and flooding have affected 16 of Afghanistan's 34 provinces in the past 24 hours, Afghanistan's National Disaster Management Authority (ANDMA) said. Dozens of homes have been destroyed and livestock washed away, including in the capital Kabul.

At least five people died in the western province of Herat when floods caused their house to collapse, said Jilani Farhad, the spokesman for the provincial governor. Herat's disaster and humanitarian affairs director Hamid Mubarez said 17 others are missing in the province.