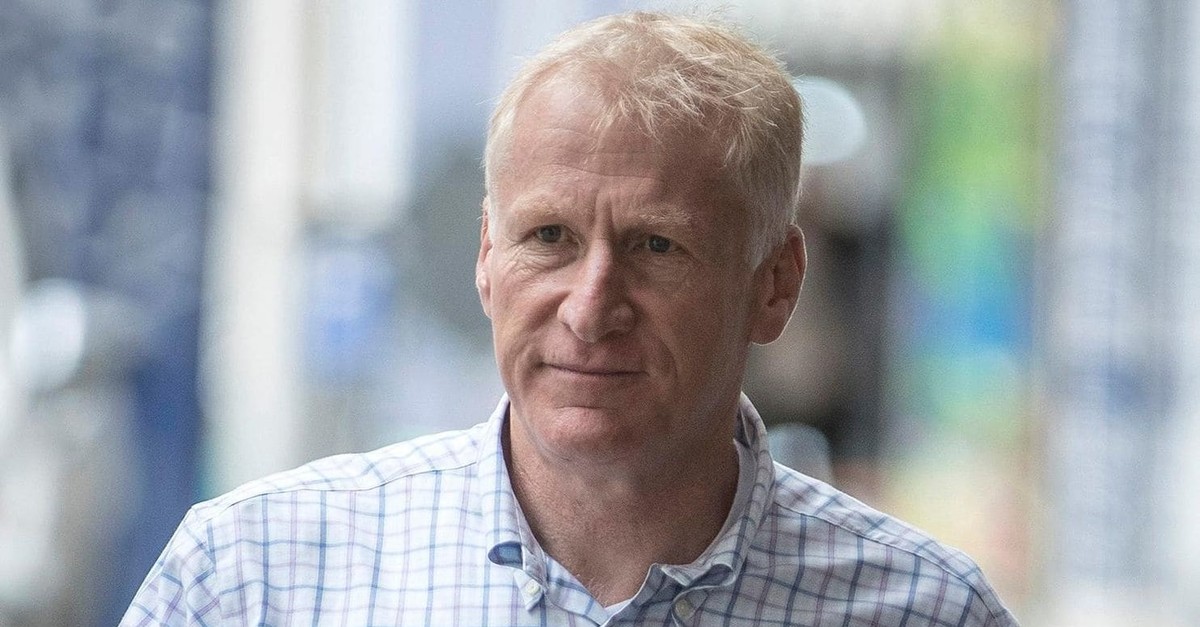 One of New Zealand's highest ranking military officers was Thursday found guilty of trying to secretly film people in the toilet at the country's embassy in the U.S.

Alfred Keating, 59, was New Zealand's top defense official when a hidden camera was found in the Washington embassy bathroom in July 2017.

He had denied a charge of attempting to make an intimate visual recording but a High Court jury returned a unanimous guilty verdict at the end of a two-week trial, local media reported.

A small camera mounted inside a heating duct in the bathroom was discovered when the panel it was attached to fell to the floor.

The court was told the camera's media card had traces of Keating's DNA, and it had also at one time been connected to his laptop.

Prosecutor Henry Steele said Keating's motivation was to covertly film his colleagues using the toilet and "was not an act of espionage."

Judge Robert Ronayne told the jury their task was to decide whether the totality of the evidence meant they could be sure it was Keating or someone else who planted the device.

Keating, who appeared emotionless in the dock as the verdict was read out, will be sentenced on June 25 and faces up to 18 months in jail.