Father rescues toddler after dingo drags him from bed in Australia 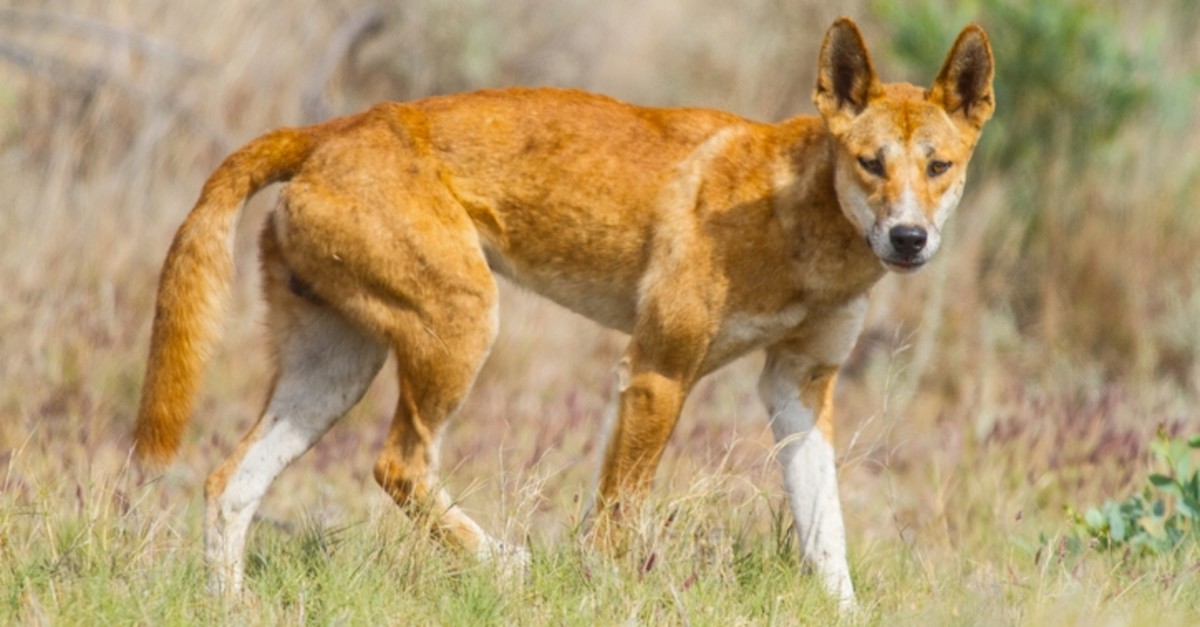 A dingo dragged a sleeping toddler from a camper van on a popular Australian holiday island late on Thursday, but his father awoke and pulled his 14-month-old son from the jaws of the dog-like dingo.

"The parents woke up to the baby screaming and chased after him and had to fight the dingoes off to take the 14-month-old boy away," paramedic Ben Du Toit told local media on Friday.

The boy suffered head and neck injuries in the attack on Fraser Island off the northeast coast and was taken to hospital.

"He was apparently grabbed around the back of the neck area and dragged away. So, if it wasn't for the parents and their quick thinking and fighting off the dingoes, he probably would have had more severe injuries," Frank Bertoli, a pilot for RACQ Life Flight, told Australian Broadcasting Corporation.

Bertoli said the boy is the third child attacked by dingoes on Fraser Island this year.

Australia's dingo is a protected species on Fraser Island and are a popular attraction for camping tourists. The latest dingo attack was the third this year on Fraser Island.

In 1980 baby Azaria Chamberlain disappeared from a tent in a camping ground in Australia's outback, with her mother claiming she was taken by a dingo. The baby's body was never found, creating a mystery that captivated Australians for years and was made into a book and a film with Meryl Streep and Sam Neill.

Azaria's mother Lindy was jailed for three years over her daughter's death before later being cleared, but it wasn't until 2012 that a court ruled that a dingo killed Azaria.

Dingoes, introduced to Australia about 4,000 years ago, are protected in Queensland state's national parks, World Heritage areas, Aboriginal reserves and the Australian Capital Territory. Elsewhere, they are a declared pest species.

Dingoes hold a significant place in the spiritual and cultural practices of many Aboriginal and Torres Strait Islander communities.

Fraser Island's dingo population is estimated to be around 200, with packs of up to 30 dogs roaming the island, according to the Queensland Department of Environment and Science.

The department warns that generally dingoes go about their lives and stay clear of people. "From time to time, dingoes may come close and some encounters can turn to tragedy," a statement on the department's website warns. "Stay alert and stay calm."