US, UK warn of risk of further terrorist attacks in Sri Lanka 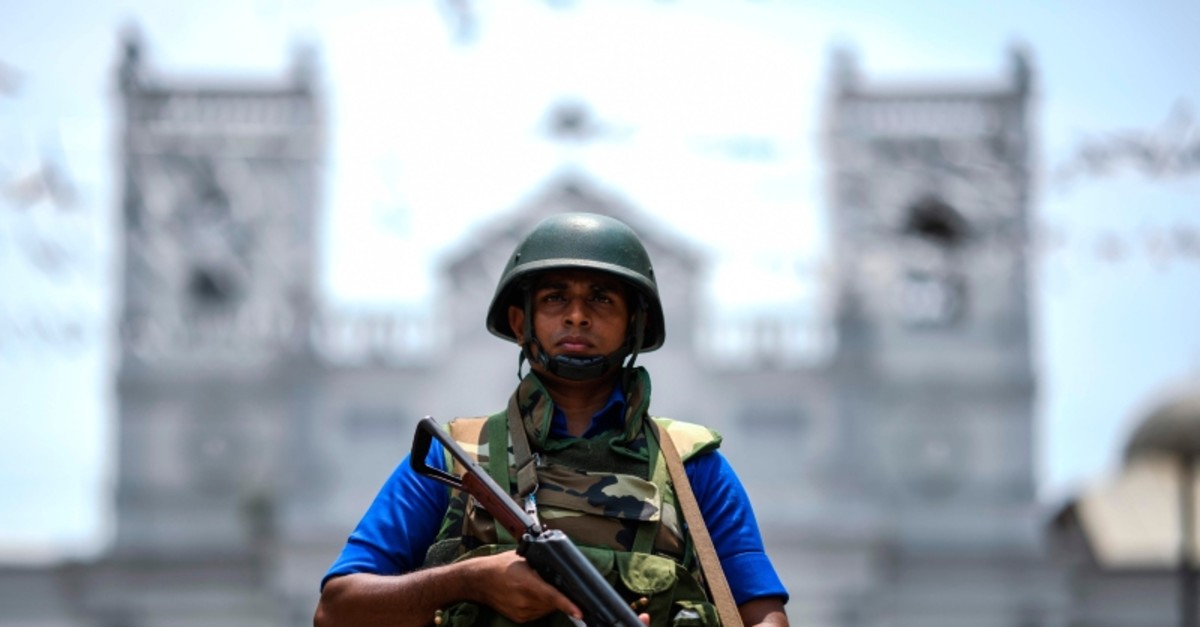 The U.S. and Britain on Thursday warned of a risk of further terrorist attacks in Sri Lanka following the Easter Sunday bombings that killed 359 people.

The British Foreign Office said it was advising against all but essential travel to Sri Lanka, adding that terrorists were very likely to try to carry out further attacks

"Following the horrific attacks on Easter Sunday, and the ongoing Sri Lankan security operation, I have ... decided to update the travel advice to British nationals to Sri Lanka to advise against all but essential travel," Foreign Secretary Jeremy Hunt said.

The U.S. Embassy in Sri Lanka warned Thursday that places of worship could be targeted for militant attacks over the coming weekend, as police searched for more suspects in the Daesh-claimed attack.

The U.S. Embassy's warning, issued on Twitter, was strikingly specific compared to ones often issued by American diplomatic posts around the world.

"Sri Lankan authorities are reporting that additional attacks may occur targeting places of worship," the tweet said. "Avoid these areas over the weekend, starting tomorrow."

The warnings came as Sri Lankan Prime Minister Ranil Wickremesinghe told The Associated Press that he believed militants, likely with access to explosives, remained on the loose in the island nation off the southern tip of India. He said they "may go out for a suicide attack."

"We have rounded up a lot of suspects but there are still active people on the run," Wickremesinghe said in an interview. "They may be having explosives with them, so we have to find them."

Police, meanwhile, issued an appeal for information about three women and two men suspected of involvement in the Easter bombings.

Sri Lanka's government has come under increasing pressure over the revelation it failed to act on intelligence about planned attacks and Hemasiri Fernando had been widely expected to step down.

A defense ministry official said Fernando had submitted a letter of resignation to head-of-state Maithripala Sirisena.

"He told the president that he was accepting responsibility and resigning so that the president can make a new appointment," the official said, speaking on condition of anonymity.

Indian intelligence shared several specific warnings about attacks with Sri Lankan authorities, an Indian source told French Press Agency (AFP), but the information was not given to ministers, in what the government has called a "major" lapse.