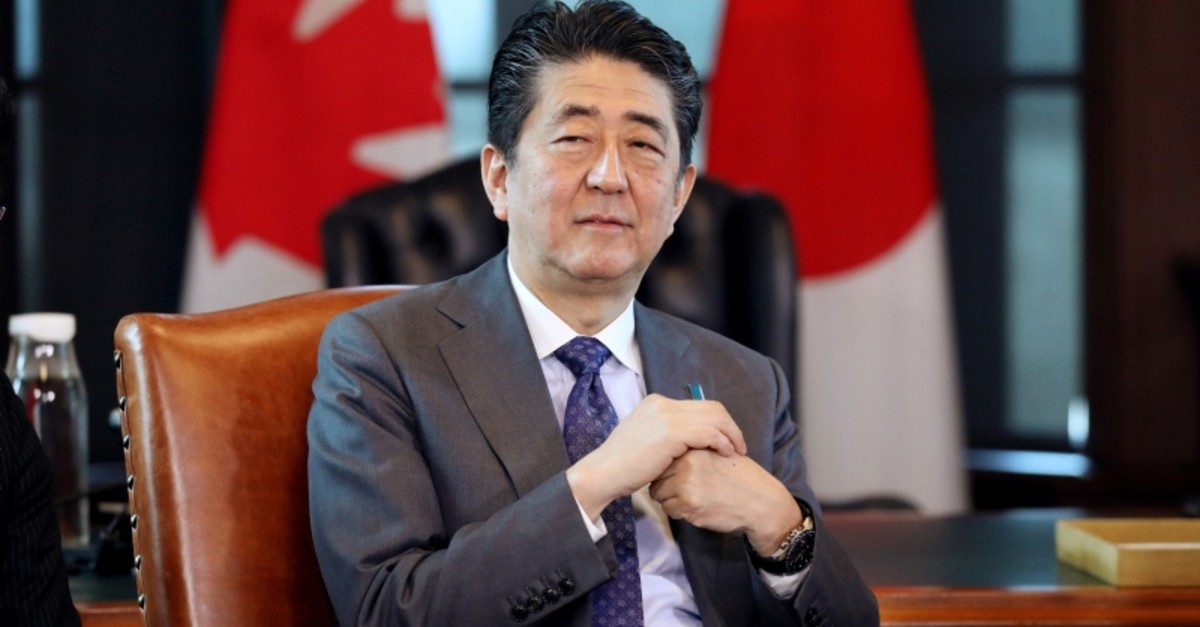 Japanese Prime Minister Shinzo Abe has said he is ready to meet North Korean leader Kim Jong Un without conditions to end long-running mistrust between their countries, the Sankei newspaper reported on Friday.

Abe's remarks come days after he met U.S. President Donald Trump in Washington and thanked Trump for raising with Kim, at a February summit, the topic of Japanese people abducted by North Korea.

Resolving the issue of Japanese people abducted by North Korean agents decades ago to train the North's spies has for years been a Japanese condition for improving diplomatic and economic ties with North Korea.

Japan, like the United States, is also seeking an end to North Korea's nuclear and missile programmed.

Abe signaled a shift in Japan's position in an interview with the newspaper on Wednesday, saying the only way to "break the current mutual distrust" was for him to hold unconditional talks with Kim.

"That's why I would like to meet him without setting preconditions and hold frank discussions. I hope he's a leader who can determine flexibly and strategically what is best for his country," Abe was quoted as saying.

Japan believes 17 of its citizens were abducted, five of whom were repatriated. Eight were said by North Korea to have died, while four were said to have never entered the country.

Abe's shift on North Korea comes after more than a year of efforts by it to improves its foreign relations.

That leaves Japan as the only regional power involved in the North Korea nuclear crisis yet to have a summit with the North's leader.

The last meeting between the leaders of Japan and North Korea was in 2004, when the Japanese prime minister, Junichiro Koizumi, met Kim's late father, Kim Jong-il.

They pledged to work together to resolve the abductee issue.