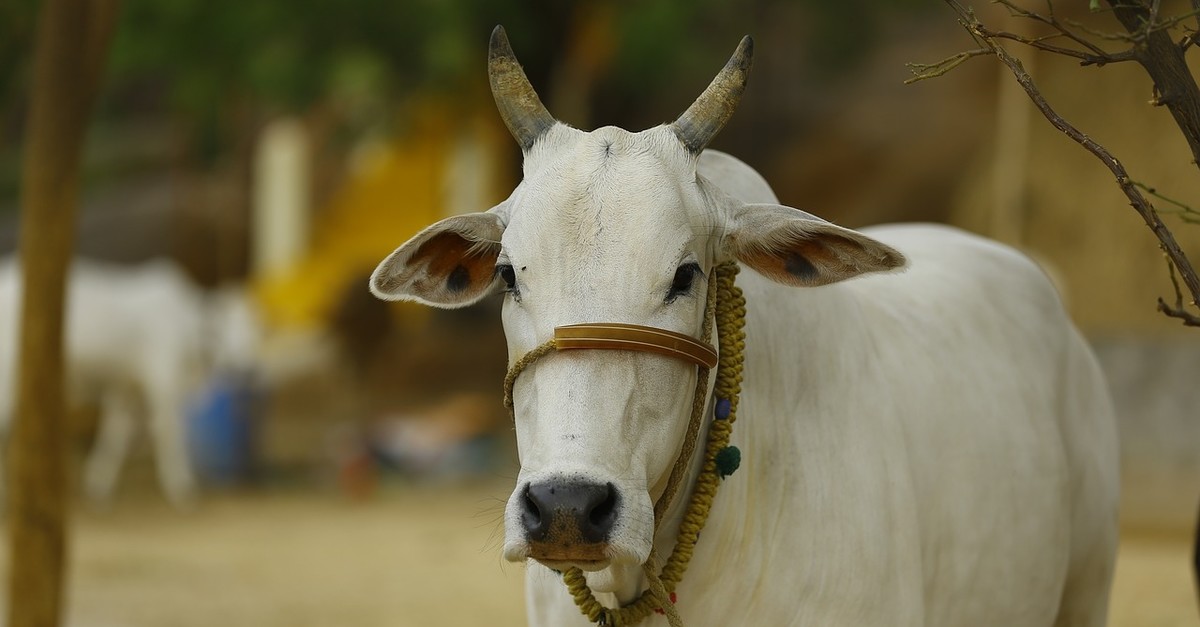 A Muslim man was shot and killed and another injured by Hindu vigilantes on Thursday in Indian-controlled Kashmir over allegations of smuggling cows.

A group of Hindu men intercepted the two Muslims in the outskirts of southeastern Bhaderwah town before dawn and shot at them after an altercation, police said. A 50-year-old man died while another man was injured. Residents say the attack was carried out by so-called cow vigilantes.

The injured man, Yasin Hussain, told reporters the two were taking with them three horses, not cows. He said at least eight men intercepted them, hurled abuses and without checking the animals, fired shots at them.

Nayeem Ahmed Shah was hit in the head and died on the spot, Hussain said, adding the attackers fled.

Shortly after the incident, the victims' families and their neighbors took to the streets demanding the arrest of the attackers. As more people assembled, the protesters attacked a police station with stones and damaged vehicles. Police fired tear gas and bullets in the air as a warning to quell the protests.

Authorities later imposed a curfew in Bhaderwah to prevent violence between Hindus and Muslims.

Hindus consider cows sacred, and slaughtering them or eating beef is illegal or restricted across much of India. Mob attacks on minority groups, especially Muslims, have been on the rise in India since the Hindu nationalist Bharatiya Janata Party came to power in 2014.

The victims of cow vigilantes have been accused of either smuggling cows for slaughter or carrying beef. In such mob attacks, at least 20 people have been killed by groups mostly believed to be tied to Prime Minister Narendra Modi's BJP.

In Kashmir, anti-India sentiment runs deep among mostly Muslim residents. Despite outright ban on the cow slaughter, dozens of shops selling beef openly operate in the disputed region's main city of Srinagar and other Muslim-majority areas.

Meanwhile, five people were killed Thursday after Indian troops and separatist militants clashed in Indian-controlled Kashmir, officials said, the latest casualties in a new phase of violence in the disputed region.

Three Jaish-e-Mohammed militants, including a Pakistani commander, and an Indian soldier were killed in the gun battle in Dalipora, a village in south Kashmir, which began in the early hours, Indian police said.

Villagers said a civilian, who they identified as Rayees Ahmad Dar, 32, was also killed after Indian soldiers had sent him to search a house where militants were believed to be hiding. Villagers in the area have complained before about the army using civilians as human shields in searches.

A police spokesman said Dar had been killed in indiscriminate firing by the militants, and denied he had been sent on a search.

After the clash, villagers threw rocks at security forces, who responded with teargas, while lawyers in the state's high court went on strike in a protest over Dar's death.

Tension in Muslim-majority Kashmir has been high since a Feb. 14 suicide bomb attack by Jaish-e-Mohammed killed at least 40 Indian paramilitary police. Modi gave troops a "free hand" to respond to the attack, and near-daily searches in villages in Kashmir since then have often triggered violent confrontations, with civilians caught in crossfire to the alarm of rights groups.