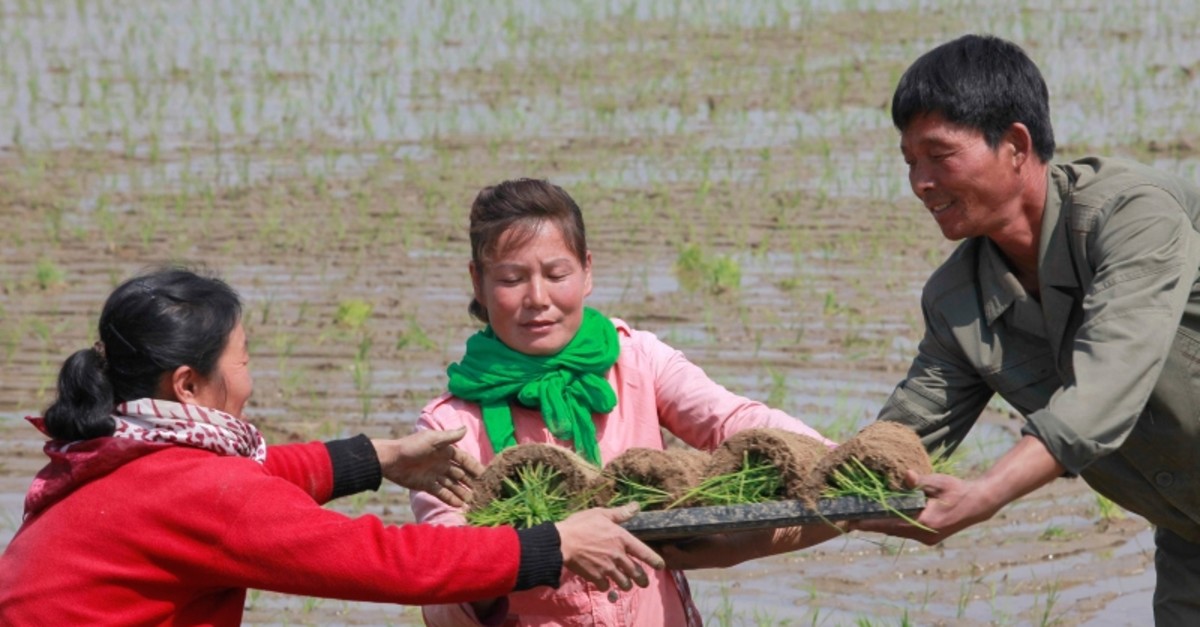 The U.N. has relaxed some of its sanctions against North Korea, allowing for aid to be delivered in the country facing widespread food shortages, the organization announced on Tuesday.

The U.N. Security Council (UNSC) has granted sanctions exemption to allow the U.N. Children's Fund (UNICEF) to conduct relief programs in North Korea "to improve the health and nutrition of people in the impoverished country," Seoul-based Yonhap news agency reported.

The move comes alongside efforts of the World Food Program and South Korea to send aid to Pyongyang where a million people face food shortages.

North Korea has been under tightening UN sanctions since 2006 when it performed its first test-firing in its nuclear weapons program.

Denmark will be sending the most expensive set of materials including vaccine cold chain equipment worth $3.87 million.

"Our staff will conduct regular monitoring to ensure the goods are used for their intended purposes," it added.