It's Abe Shinzo, not Shinzo Abe: Tokyo asks world to use correct order of Japanese names 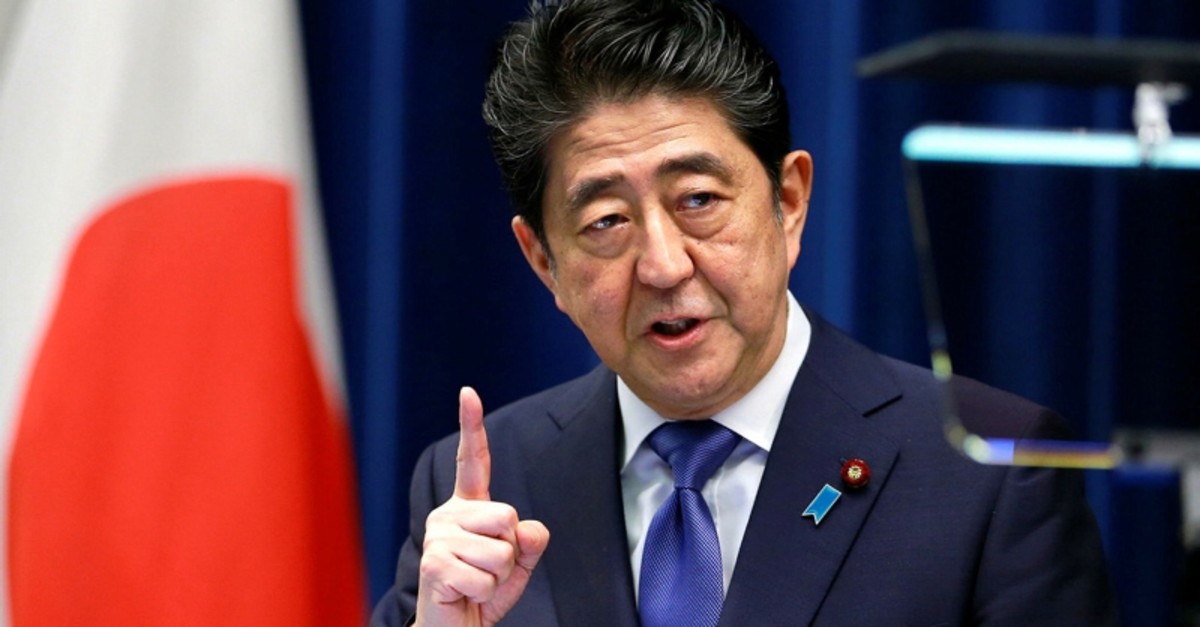 Japan aims to set the record straight, at least about its names when pronounced in a foreign language, local media reported on Wednesday.

Foreign Minister Taro Kono (or Kono Taro in the customary Japanese order) plans to meet foreign media to inform them that the Japanese use the family name first while writing in a language other than Japanese, according to local daily Japan Times.

The foreign minister gave an example that the international media should write the name of Japanese Prime Minister as "Abe Shinzo".

"Japanese names are usually written with the given name coming first when using a foreign language, a practice that began in the 19th to early 20th centuries amid the growing influence of Western culture," the daily said.

This came as Tokyo is set to host the G20 summit next month, followed by the Tokyo Olympics in 2020.

"I plan to ask international media organizations to do this. Domestic media outlets that have English services should consider it, too," Kono said.