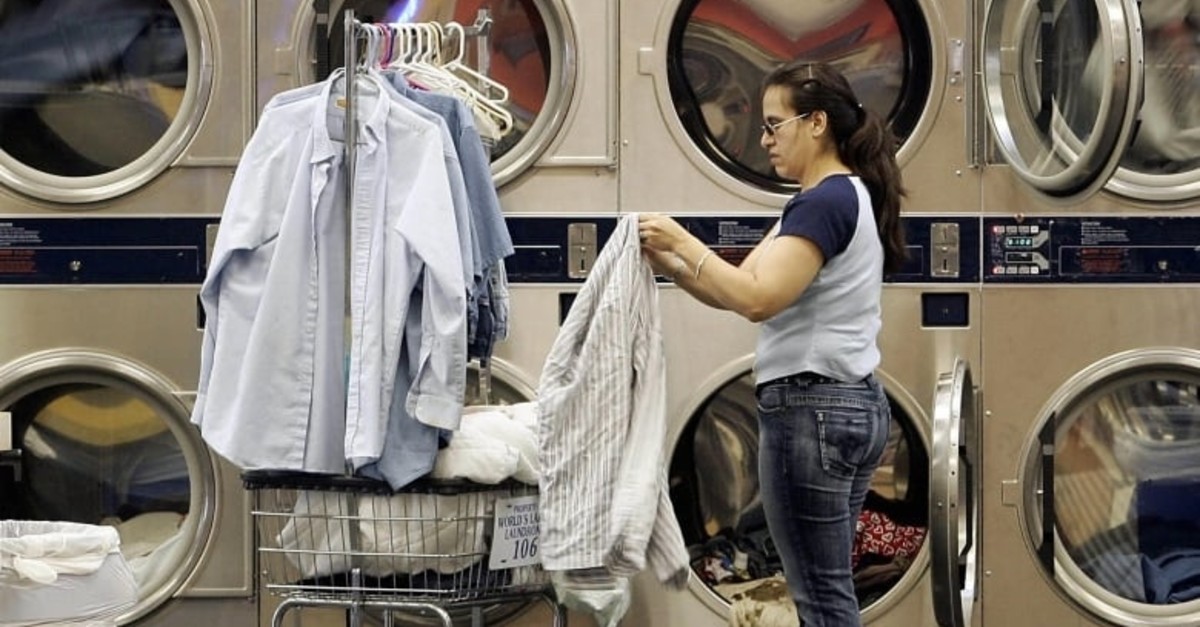 A Japanese firm has shelved an advertising campaign intended to promote gender equity at home after its #beWHITE hashtag sparked concern about racial sensitivities.

Kao, which manufactures everything from detergent to make-up, launched the campaign playing on common Japanese terminology labeling firms that overwork and mistreat employees "black" and those that treat workers well "white".

It launched the #beWHITE project on Tuesday as part of marketing efforts for a detergent, urging an equitable distribution of chores at home.

"We wanted to call for people to join hands and share household chores to make 'white households' when it comes to chores... But the English-language phrase 'be white' has many possibilities (of interpretation) and lacked consideration," Kao spokesman Yoshiki Aoyama told AFP.

Kao decided to halt the campaign because employees raised a question about whether it was insensitive, Aoyama said.

But online, many Japanese commenters said Kao had over-reacted.

"Isn't it too much to restrict references to colors? We won't be able to say anything then," one tweet said.

"It's scary. This is fascism. Can't we say a wine is white?" added one commenter on a news article about the decision.