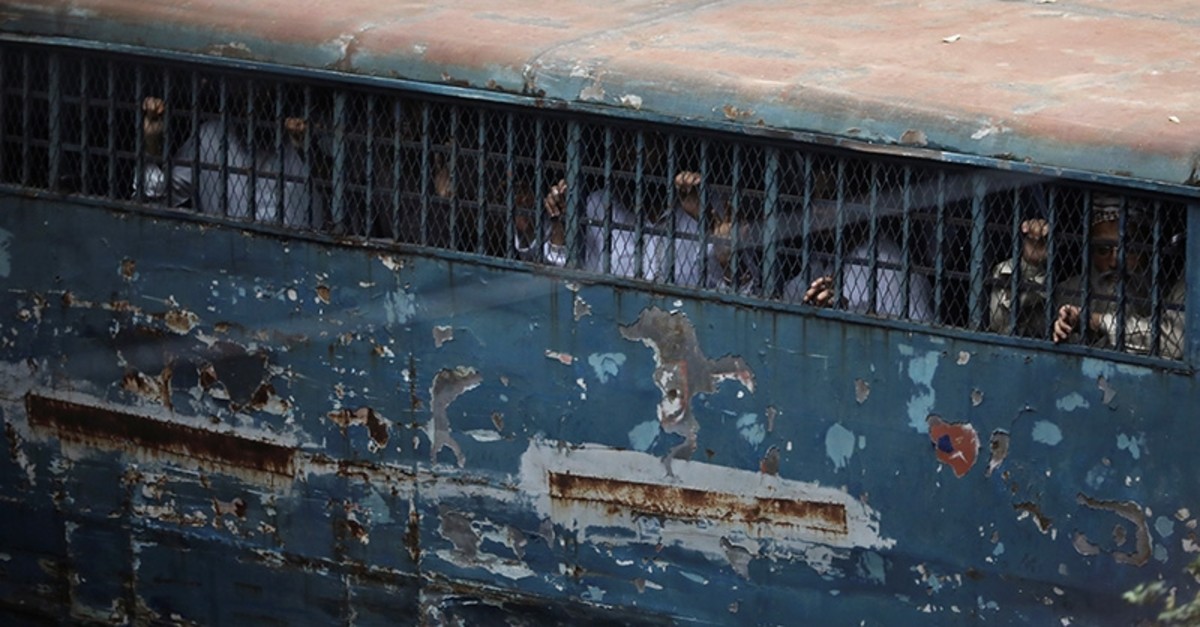 Bangladesh authorities have upgraded a 200-year-old colonial-era breakfast menu in all its prisons, an official said Sunday, as part of a reform of the country's penal system.

Bazlur Rashid, deputy head of the Prison Directorate, said the nation's more than 81,000 convicts would from Sunday receive an improved breakfast, replacing the bread and molasses that has been on the menu since being introduced by British colonial rulers in the 18th century.

Previously prisoners were given just 116 grams (four ounces) of bread and 14.5 grams (half an ounce) of molasses, he said.

Inmates also often complain about the quality and quantity of food served in the jails.

Rashid said the diet change is part of a series of reforms to "help prisoners get motivated and rehabilitated".

"We are gradually trying to adapt... so the convicts can reform themselves during their stay in the facilities," he said.

The official said the government has also introduced cheap telephone calls for inmates in the prisons.

"They would be able to talk to their family via screened phone calls whenever they want," he said.