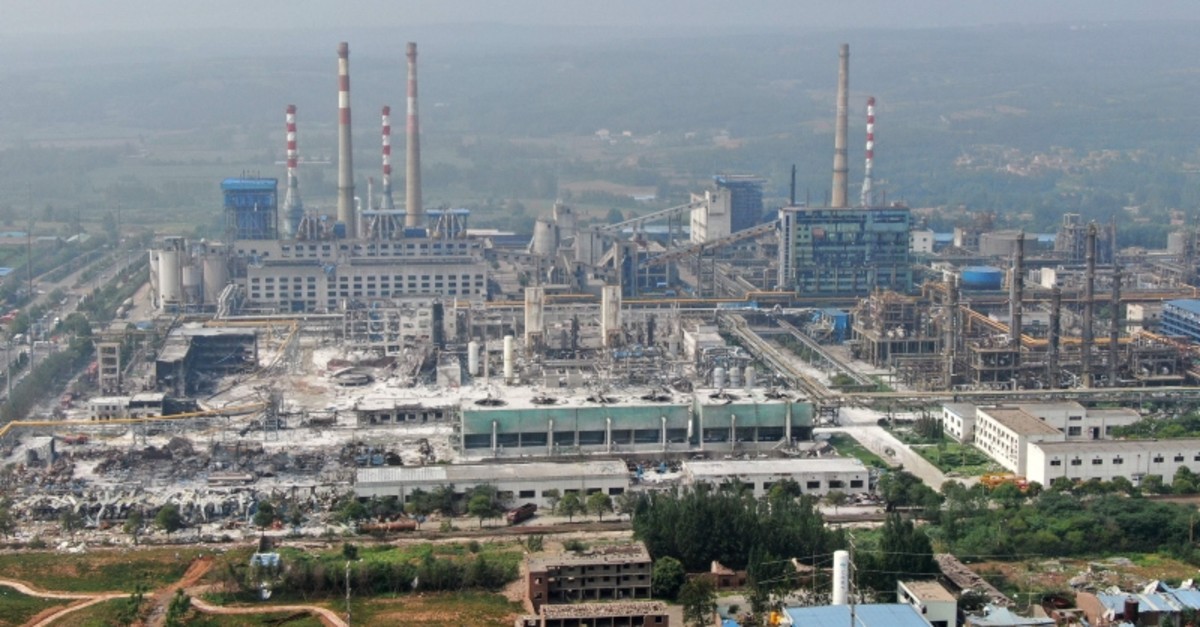 The death toll has risen to 10 in a gas plant explosion in central China, authorities said Saturday.

Another 19 people were seriously injured and five others are missing, the Sanmenxia city publicity department said in a social media post.

The official Xinhua news agency said the explosion occurred in the air separation unit of the Yima gas factory of the Henan Coal Gas (Group) Co., Ltd. The blast was not in the gas tank areas, and all production has been stopped.

China experiences frequent industrial accidents despite orders from the central government to improve safety at factories, power plants and mines.

More than 60 people died in March in a chemical plant explosion in eastern Jiangsu province.

Among the worst accidents was a massive 2015 explosion at a chemical warehouse in the port city of Tianjin that killed 173 people, most of them firefighters and police officers. That blast was blamed on illegal construction and unsafe storage of volatile materials.

In March, an explosion at a chemical plant in eastern Jiangsu province killed 78 people and injured hundreds.

The powerful explosion in the eastern city of Yancheng toppled several buildings in the industrial park, blew out windows of nearby homes and even dented metal garage doors.

Authorities detained two dozen people in connection with the March 21 blast, which prompted the government to order a nationwide inspection of chemical firms.

A week after that explosion, seven died after an explosion at an electronics component manufacturer in the same province.

In November, a gas leak at a plant in the northern Chinese city of Zhangjiakou, which will host the 2022 Winter Olympics, killed 24 people and injured 21 others.

Leaked chloroethylene came in contact with a fire source causing the explosion, authorities said in a February report, which also claimed the Chinese chemical firm responsible for the accident had concealed information and misled investigators.

In 2015, China suffered one of its worst industrial accidents when giant chemical blasts in the northern port city of Tianjin killed at least 165 people.