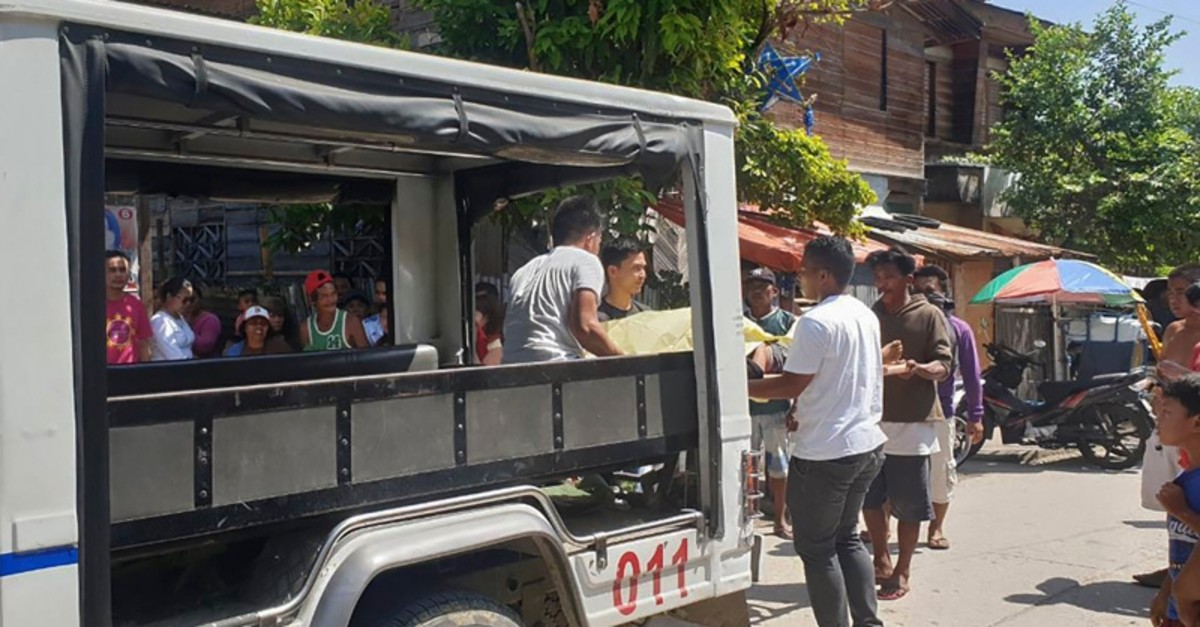 Eight schoolchildren were among nine people killed Friday aboard a runaway truck that crashed in central Philippines while transporting them to a sports activity, the authorities said.

The dump truck's brakes failed while it descended a mountain road outside Boljoon town center in Cebu province with about 30 children and a few parents and teachers crammed on the truck bed, town mayor Merlou Derama told AFP.

"The driver tried to slow the vehicle by brushing its side against the mountain," Derama said, adding it fell on its side instead.

Three girls and five boys aged between 11 and 12 and a mother died immediately, while five other children were taken to hospital, he added.

Police investigator Nelson Saquibal said 16 others, including the driver, were brought to a hospital after the accident.

Saquibal told The Associated Press by telephone that some of the students were pinned under the truck while others were tossed off the vehicle by the impact and retrieved by residents, police and firefighters. He asked for prayers for the injured and the children who perished.

Boljoon police said they planned to ask state prosecutors to file charges of multiple homicide against the driver, who was unhurt.

The local government lent the vehicle to the remote school to transport its athletes to a competition in Boljoon because transport options are limited in the area, Mayor Derama said.

Deadly road accidents are common in the Philippines because of weak enforcement of traffic laws, rickety vehicles and inadequate road safety railings and signs especially in the countryside.