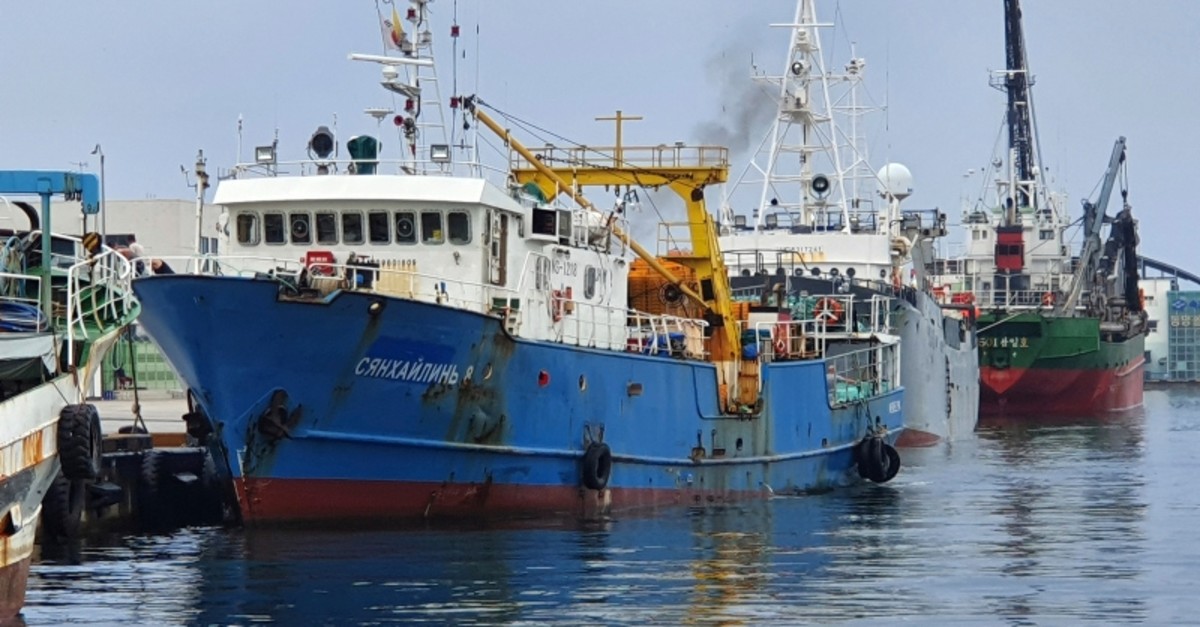 Seoul says two South Koreans and 15 Russians have returned to South Korea about 10 days after their boat drifted into North Korean waters.

The crew members were aboard a Russia-flagged fishing boat when it was detained by North Korea on July 17. The ship had been on its way to Russia after leaving South Korea's eastern Sokcho port.

Seoul's Unification Ministry says the crew members arrived at Sokcho port on Sunday, a day after they left the North's Wonsan port.

The ministry says it "positively" assesses the North's repatriation of the crew members.

Ties between the Koreas remain cool amid a lack of progress in U.S.-led diplomacy aimed at ending North Korea's nuclear program.