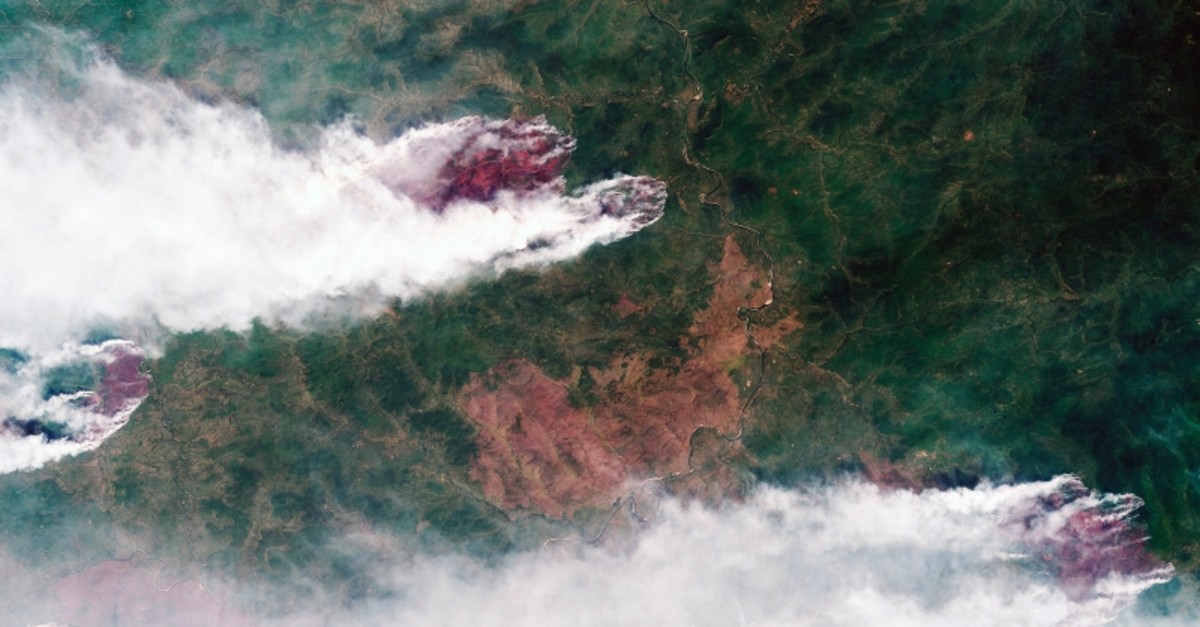 The order was reported Wednesday by state news agencies, which did not specify what actions the military would take.

The fires, whose total area is equivalent to the size of Belgium, have cast a pall of smoke over much of Russia's eastern half and the smoke reportedly has crossed into Mongolia.

Environmentalists have warned that the scale of the blazes could accelerate global warming, aside from any immediate effects on the health of inhabitants.

"After reviewing a report from the emergency situations minister, Putin instructed the ministry of defense to join the effort to extinguish the fires," the Kremlin's press service told Russian media.

The acrid smoke has affected not only small settlements but also major cities in Western Siberia and the Altai region as well as the Urals such as Chelyabinsk and Yekaterinburg, and disrupted air travel.

Some 2,700 firefighters were already working to tackle the blazes, Interfax news agency reported.

The Defense Ministry told news agencies that 10 planes and 10 helicopters had been dispatched to the Krasnoyarsk region, one of the worst affected.

The Kremlin press service said the armed forces in the Irkutsk region, also badly hit, had been put on high alert, without providing further details of military involvement.

Avialesookhrana, Russia's agency for aerial forest firefighting, said Wednesday that about 28,000 square kilometers (10,800 sq. miles) of the fires are in difficult-to-reach areas and are not being fought because the costs and risks of doing so are higher than the potential damage that could be caused to the unpopulated areas.