4 dead, 20 injured in bombing at mosque in Pakistan 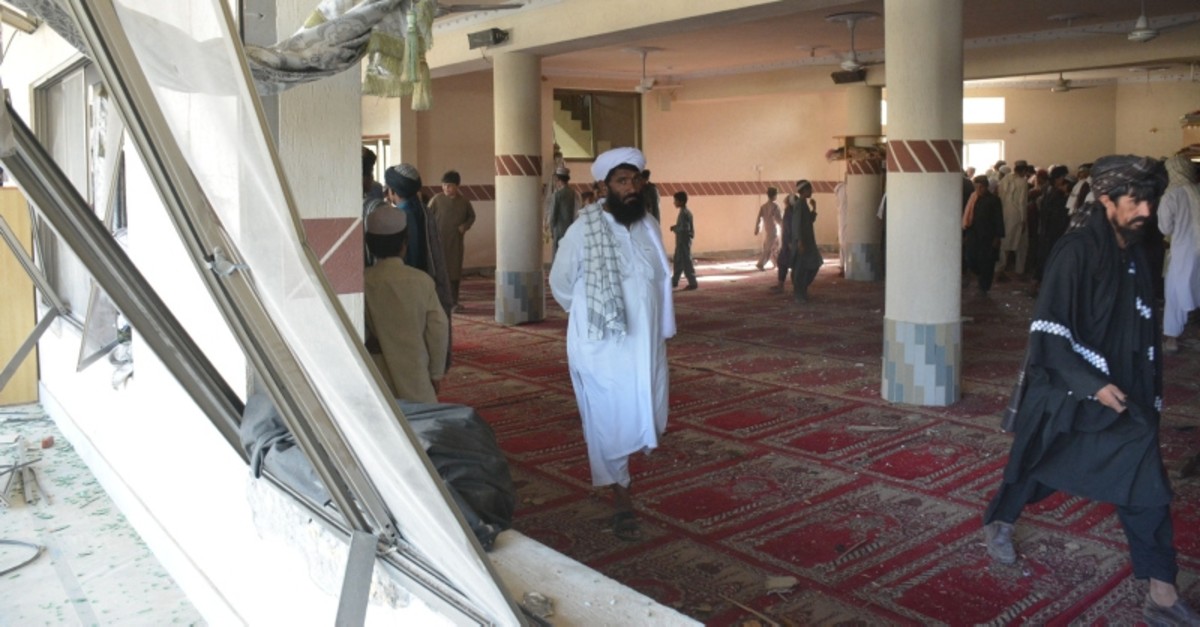 A powerful bomb exploded inside a mosque during Friday prayers on the outskirts of the southwestern city of Quetta, where the Afghan Taliban have had a strong presence, killing at least four worshippers, including the prayer leader, officials said.

Abdul Ali, a local police chief, said the bomb was planted inside the mosque and was remotely detonated. He said about 20 wounded worshippers were taken to nearby hospitals in Quetta, the capital of Baluchistan province.

Quetta police chief Abdur Razzaq Cheema said the bomb was planted under the wooden chair of the prayer leader.

It was unclear who was behind the attack but the mosque is located 3 kilometers (2 miles) away from Kuchlak, a stronghold of Taliban insurgents, where Maulvi Hibatullah Akhunzada once lived before becoming the Taliban chief and moving to an undisclosed location in Afghanistan.

According to unconfirmed reports, slain prayer leader Maulvi Ahmadullah was a relative or friend of Akhunzada. The Taliban did not confirm or deny the reports.

Zabihullah Mujahid, Taliban spokesman, told The Associated Press that he heard a report about the bombing but was not in a position to immediately confirm the details.

The Kuchlak area is a major crossing point for Afghan Taliban members to move between Pakistan and Afghanistan. The insurgency's leadership meets, receives medical treatment or rests in the area. It is also the same area where Akhunzada operated several religious schools before becoming the Taliban chief.

The attack comes as the U.S. seeks to find a peace agreement that will allow American servicemembers to return home, ending Washington's longest war, now into its 18th year.

Pakistani militants have been blamed for previous such attacks in Baluchistan.

Separatist groups also often target security forces in the impoverished province in a bid to get a larger share of provincial resources and wealth or outright autonomy from Islamabad.

Pakistan's government claims it has quelled the insurgency, but violence has continued.