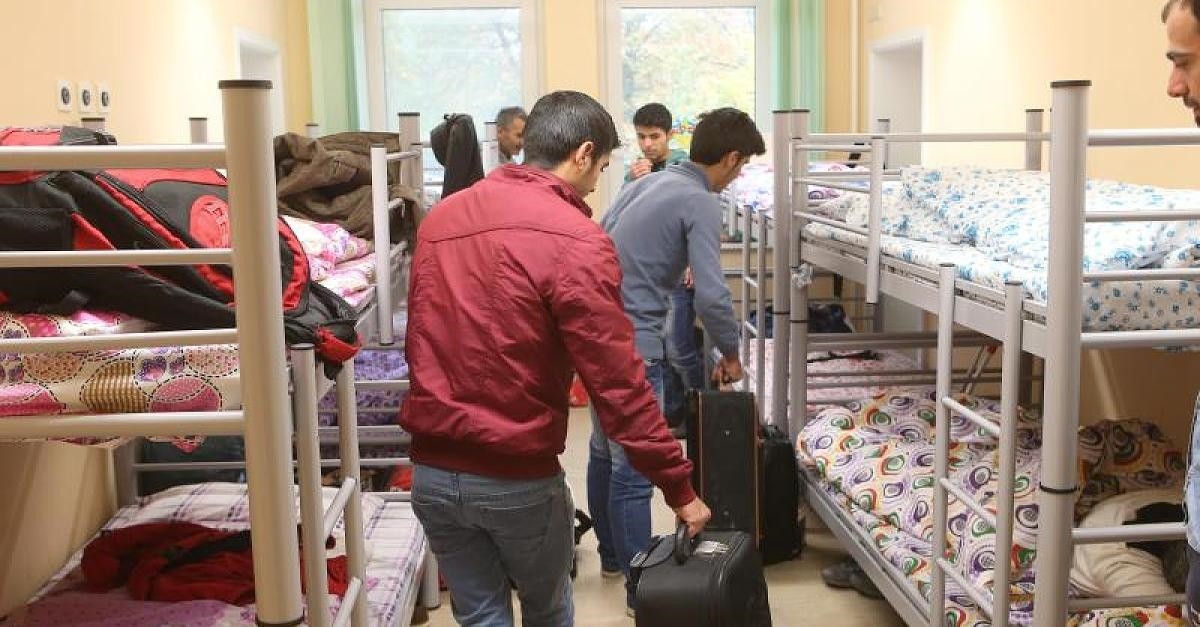 German Interior Minister Horst Seehofer has suggested that asylum seekers from Syria should be deported if it transpires that they have returned home on regular private visits after fleeing the country.

"Anyone who is a Syrian refugee and regularly goes to Syria on holiday cannot seriously claim to have been persecuted. We have to deprive such a person their refugee status," Seehofer told the Bild am Sonntag newspaper.

If the Federal Office for Migration and Refugees (BAMF) were to become aware of travels to the country of origin, the authorities would immediately examine a revocation of refugee status, the conservative politician asserted.

He said the authorities were actively monitoring the situation in Syria, adding: "We will carry out repatriations if the situation permits."

In 2015, at the height of the influx, the vast majority of Syrian applicants — about 96 percent — automatically received full refugee status without even having to undergo an interview at the BAMF.

But from 2016, the office has insisted on determining whether applicants personally underwent persecution in Syria to determine their status.

Around 780,000 Syrians have fled to Germany in recent years in the wake of the eight-year-old Syrian war.