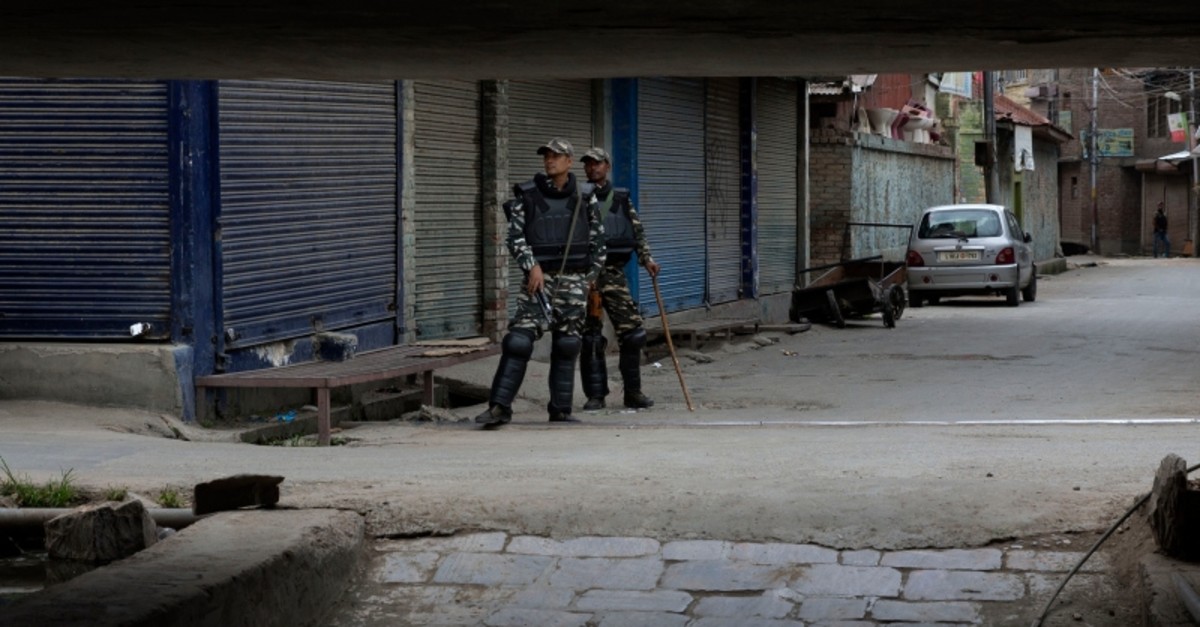 India's top court is taking up legal challenges to the government's decision to revoke Indian-controlled Kashmir's special status and has asked the government to explain its stance to the court.

The Supreme Court held a preliminary hearing on the petitions Wednesday and said five judges will start a regular hearing in October.

It ordered the federal government to file its replies to 14 petitions and inform the court about the media restrictions imposed in Kashmir.

India's Hindu-led government imposed a security lockdown and communications blackout in Muslim-majority Kashmir to avoid a violent reaction to the Aug. 5 decision to downgrade the region's autonomy.

The decision has touched off anger in Indian-controlled Kashmir and in neighboring Pakistan. Kashmir is claimed by both nations and divided between them.

LOC is a de facto border that divides the disputed Himalayan valley between Pakistan and India.