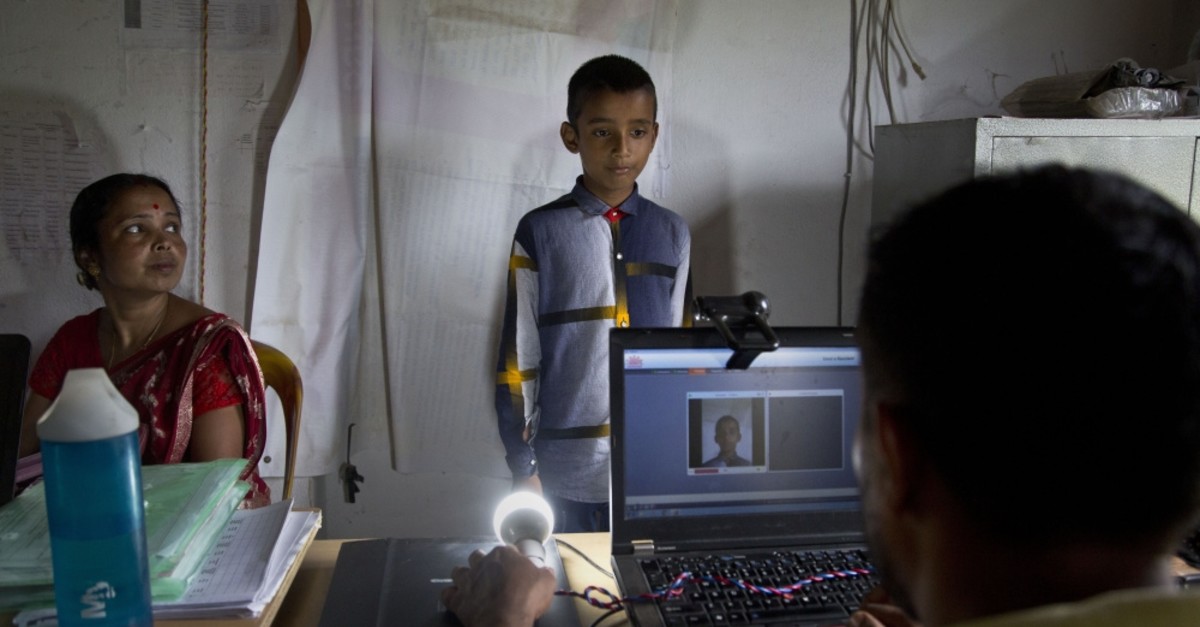 Tens of thousands of paramilitary personnel and police were deployed in India's border state of Assam on Friday, the eve of the publication of a citizenship register that could potentially leave millions of people stateless, many of them Muslims.

Those left off the National Register of Citizens (NRC) face losing their citizenship, being put indefinitely into camps or deported, to the alarm of U.N. human rights experts and activists.

A draft version of the registry that was released in June left off 4.1 million of the more than 32 million residents of Assam state. Some people fled, while others took their own lives. Those excluded are presumed to be foreigners unless they can prove otherwise at one of the hundreds of tribunals presided over by people who are not judges. They have 120 days to file appeals with the tribunals and can take their case to higher courts. If no appeal is filed, a district magistrate makes a referral to the tribunal to strip them of their citizenship.

It's unclear what will happen to those ultimately branded as foreigners because India has no treaty with Bangladesh to deport them. Earlier this summer, India's Supreme Court criticized the central government and the government of Assam state, saying thousands of people who had been declared foreigners over the years had disappeared. About 1,000 others are being held in Assam's overcrowded prisons.

Prime Minister Narendra Modi's government, which is supported by Hindu nationalists, has backed the citizenship test and said it could extend the exercise to other border states such as West Bengal.

Critics say the search for illegal immigrants in Assam has been largely directed at minority Muslims. Home Minister Amit Shah, Modi's right-hand man, has called for the ejection of "termites" and said before the nationalist Bharatiya Janata Party's (BJP) decisive re-election victory in May that it would "run a countrywide campaign to send back the infiltrators."

The Muslim community in Assam has been subjected to multiple rights violations as they are considered foreigners by the Assamese community. Citizenship and illegal migration are volatile issues in tea-growing and oil-rich Assam, home to more than 32 million people, about one-third of whom are Muslims.

In the Nellie massacre in 1983, around 2,000 Muslims were killed in a violent protest by a native Assamese group. Hundreds of thousands of people fled to India from Muslim-majority Bangladesh after it declared independence from Pakistan in 1971, setting off a nine-month civil war. Most of them settled in Assam and the neighboring state of West Bengal, where there are similar demands to send back illegal Muslim immigrants.