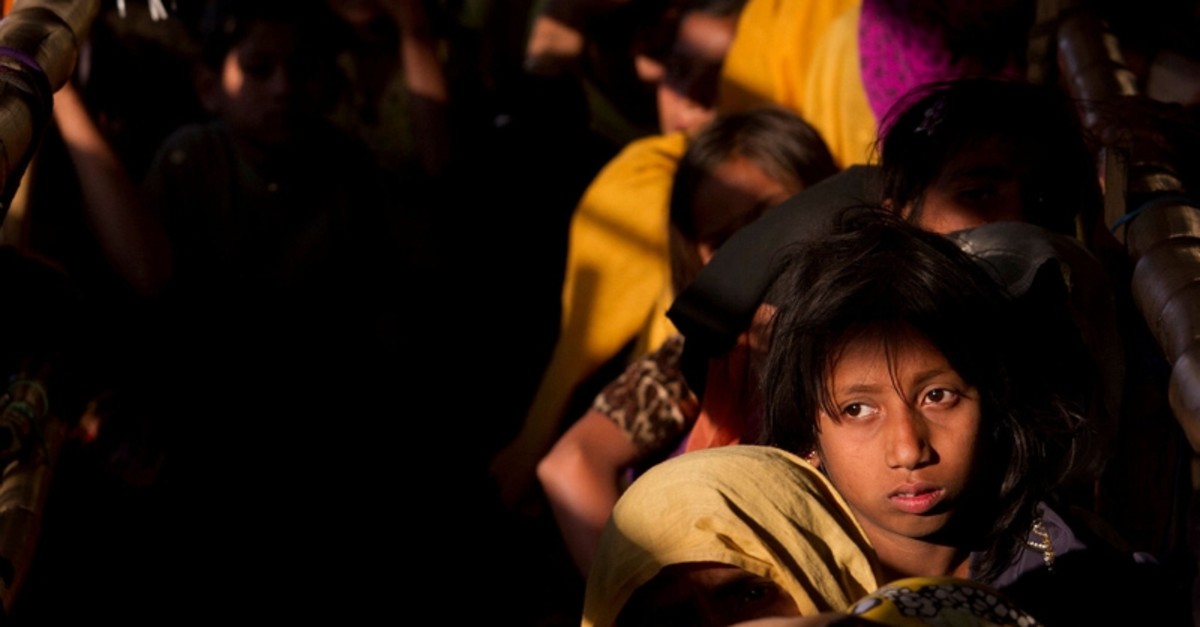 Bangladesh on Monday ordered operators to shut down mobile phone services to almost one million Rohingya refugees living in camps in the country's southeast, an official said.

The move follows an outbreak of violence in recent weeks at the camps, most of whose residents fled into Bangladesh from Myanmar's Rakhine state two years ago following a military crackdown on the Muslim Rohingya minority.

It also comes after none of the refugees turned up in late August to return across the border to conflict-scarred Rakhine, when a fresh push to repatriate the refugees to Myanmar fell flat.

Telecommunications operators have seven days to submit reports on the actions they have taken to shut down networks in the camps, said the spokesman for the Bangladesh Telecommunication Regulatory Commission (BTRC), Zakir Hossain Khan.

"Many refugees are using mobile phones in the camps. We've asked the operators to take action to stop it," he told AFP, saying the decision was made on "security grounds".

The order stunned the Rohingya, one of their leaders said on condition of anonymity.

He said the ban would hugely affect Rohingya life, disrupting communications between different camps scattered across the border district of Cox's Bazar.

"We won't be able to communicate with our relatives living in Myanmar or other parts of the world," the leader said. Many Rohingya, he said, rely on remittances sent by their diaspora and usually receive phone calls informing them of the money transfers.

Bangladesh has in the past tried to restrict mobile phone access in the settlements. But the move was not enforced seriously, spawning booming markets of mobile phone sets and SIM cards in the camps.

Police spokesman Ikbal Hossain welcomed the decision, saying the refugees had been "abusing" mobile phone access to conduct criminal activities such as trafficking of methamphetamine pills worth hundreds of millions of dollars from Myanmar.

"It will definitely make a positive impact. I believe criminal activities will surely come down," he told AFP.

On Sunday police said a fourth Rohingya refugee was shot dead in the fallout over the murder of local ruling party official Omar Faruk by suspected Rohingya criminals.

Faruk's murder led hundreds of furious locals to block a highway leading to a refugee camp for hours on August 22, burning tires and vandalizing shops visited by refugees.

Rohingya refugees have said the recent bloodshed has created an atmosphere of fear in the camp, where security has been tightened.

UN investigators have said the 2017 violence in Myanmar warrants the prosecution of top Myanmar generals for "genocide".