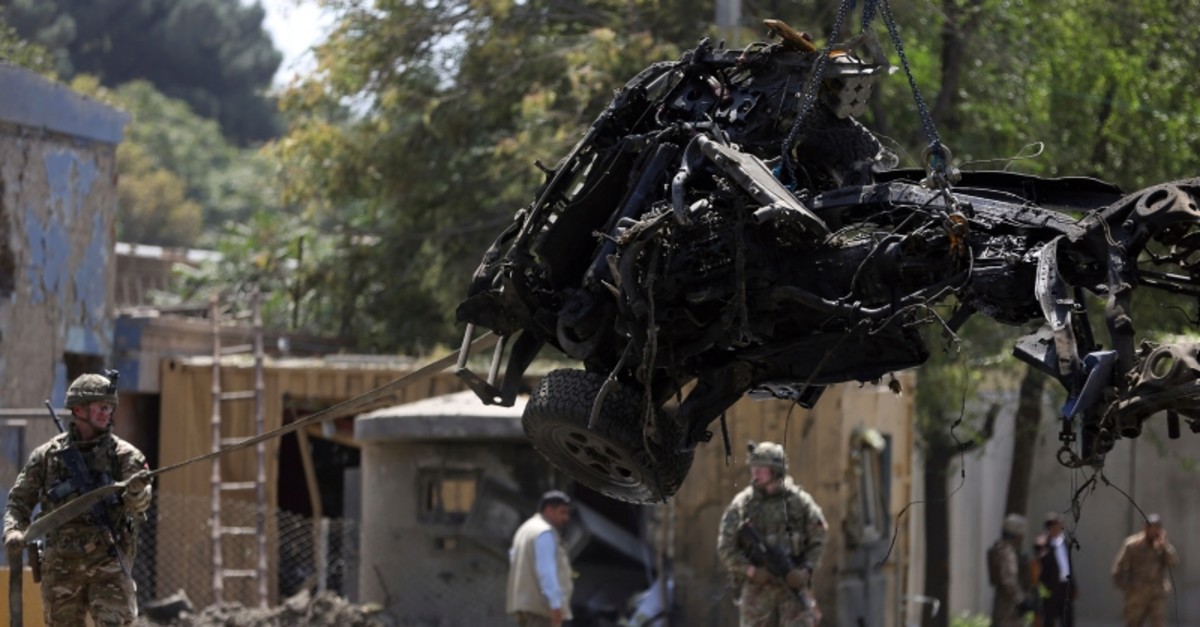 At least 10 civilians have been killed in a Taliban car bombing at a security post near NATO's Resolute Support mission headquarters in Kabul, an Interior Ministry spokesman said.

The Taliban claimed responsibility for the attack saying a convoy of foreign troops was the target.

At least 42 others have been injured in the bombing by an explosive-laden mini-van, spokesman Nasrat Rahimi said.

The checkpoint is near the Resolute Support mission headquarters as well as an Afghan spy agency facility. Diplomatic offices, including the US embassy, are also in the area.