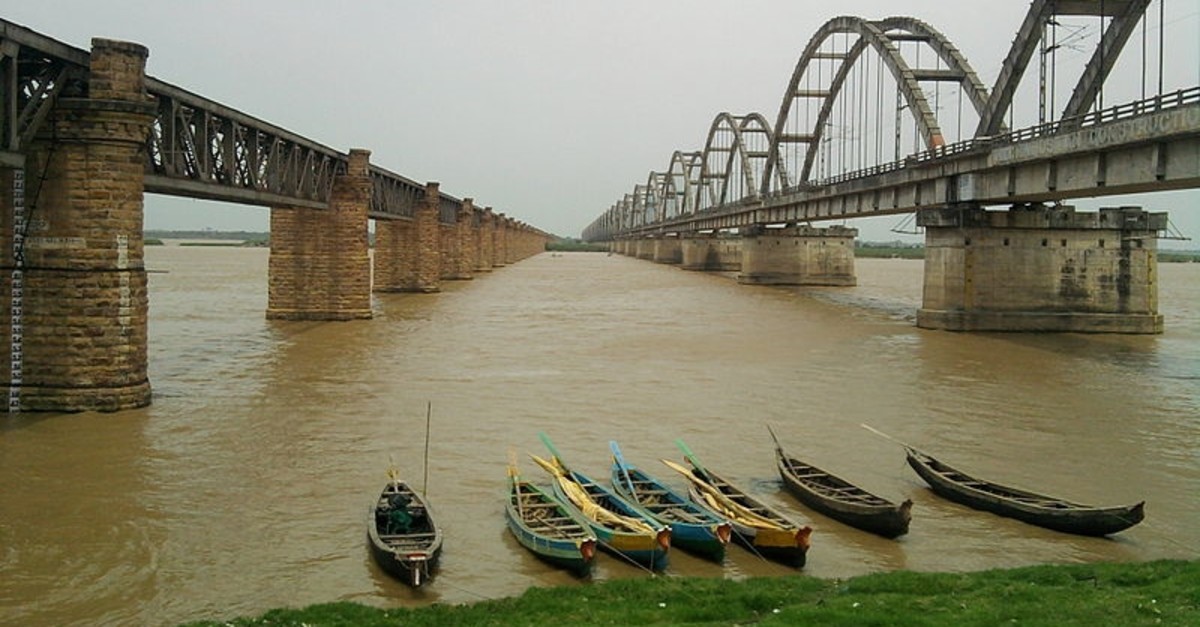 A sightseeing boat capsized on a swollen river in southern India on Sunday, killing 12 people and leaving 35 others missing, an official said.

Andra Pradesh state's home minister, M. Sucharita, said there were 61 people — 50 passengers and 11 crew members, all of them Indian nationals — on board the boat when it capsized on the Godavari river.

A search operation was underway to try to find the missing people.

The accident occurred near Kachuluru village in East Godavari district, 380 kilometers (236 miles) east of the state's capital, Hyderabad. The boat was heading from Singanapalli to Papikondalu, a famous tourist spot.

Sucharita said tour boats had been barred from operating on the route following the recent flooding of the river and it was not clear how the boat that capsized had managed to take out the tourists.

"Stern action will be taken against the culprits," Sucharita said.

Apart from tourists, residents in the area depend on boats and ferries to travel between villages on the banks of the Godavari.

In May 2018, 30 people were killed when a similar boat carrying local people capsized not far from the scene of Sunday's accident. A few months later, a boat carrying 80 tourists caught fire when a cooking gas cylinder exploded, but there were no casualties.