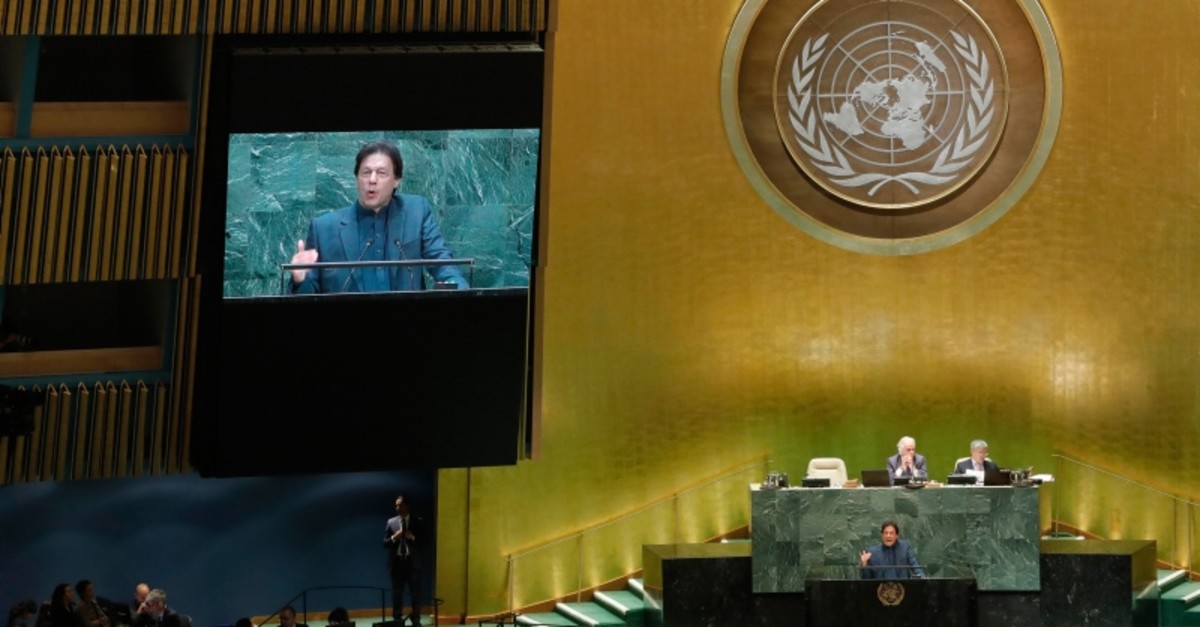 The Pakistani prime minister's plane was forced to turn back and land in New York after a "minor" technical malfunction, official media reported on Saturday.

According to the state-run Radio Pakistan, the aircraft carrying Imran Khan and his delegation back to Pakistan following a week-long UN General Assembly meeting was rerouted to return to New York after a technical error was noticed near Toronto, Canada.

"The minor technical fault was being fixed and there was no cause for concern," said the report.

Soon after the aircraft landed back in New York, Khan went back to his hotel accommodations along with his delegation.

"Due to technical fault in the plane, Prime Minister Imran Khan will be spending the night back at the hotel in New York," Naeem Ul Haque, special assistant to Prime Minister said on Twitter.

Haque was also accompanying Khan, being a part of his delegation in New York.

Khan is expected to depart for his country later on Saturday.