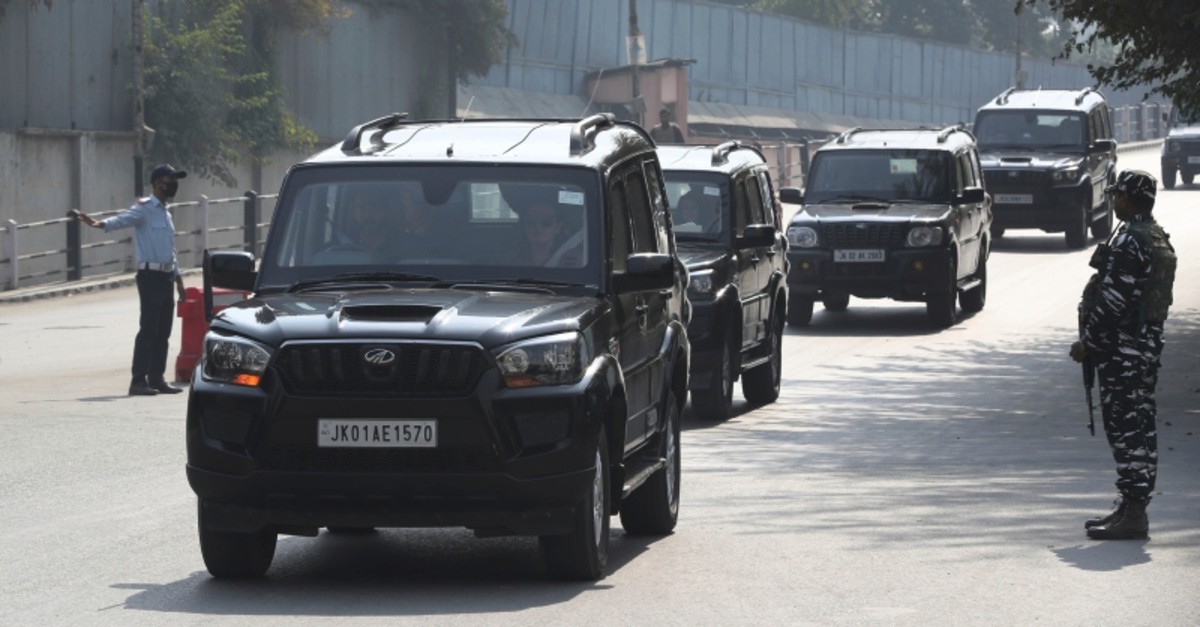 A group of 27 European Parliament (EP) members will soon visit the region of Jammu and Kashmir. The rare visit to the region will be the first international one after the Indian government changed the region’s special status, causing an escalation of tensions with Pakistan. In the beginning it seemed like the Indian government would open doors and end the isolation of the region. However, the fact that these parliamentary members are from far-right parties increases doubts over the objectivity of the visit.

The attack on Indian security forces in July and the following developments led to the ever-more isolation of the Jammu and Kashmir region. India’s far-right government, led by Narendra Modi made several statements accusing Pakistan of supporting terror groups. In return, Pakistan has been holding India responsible for the escalation of tensions. The special status granted to the Jammu and Kashmir by the Indian Constitution in 1954 was revoked in August, causing a strange mixture of calm and panic to spread among its residents. Despite Pakistan's objections and threats, the Indian government has said the region will be directly ruled by New Delhi as one of its provinces. Modi has repeatedly claimed that “a new era has begun” for Kashmir.

The visit was not declared until very recently, in fact, many European embassies in New Delhi were not aware of it until Monday. Moreover, high-profile officials from the European Union or the EP will not be attending. An EU official in India, who was not named, told the media, “The delegation of MEPs is not on an official visit to India, and came here at the invitation of a nongovernmental group.” The official added that EU representatives in India were not the ones who organized the visit or the meetings. The EU has been skeptical of Modi’s decision on Kashmir.

Indian journalist Sreenivasan Jain claimed on Twitter that 22 out of 27 MPs were affiliated with far-right parties. The Indian administration was criticized by the U.S. for not allowing foreigners into the region. The entrance of journalists to Kashmir was also denied. Organizing an unofficial trip for these MPs will likely be leaning toward pro-Indian propaganda. The Modi administration and far-right parties in Europe seem to share several common points in terms of their approaches to Muslims, nationalism and populism.

Since the partition of India by the British in 1947, Kashmir has remained one of the most controversial areas in the world, posing a constant threat to peace in the region. Following the partition of the country into Pakistan and India, the sectarian conflict was crystallized. Kashmir, home to millions of Muslims as well as Hindus, has remained an unresolved dispute ever since.