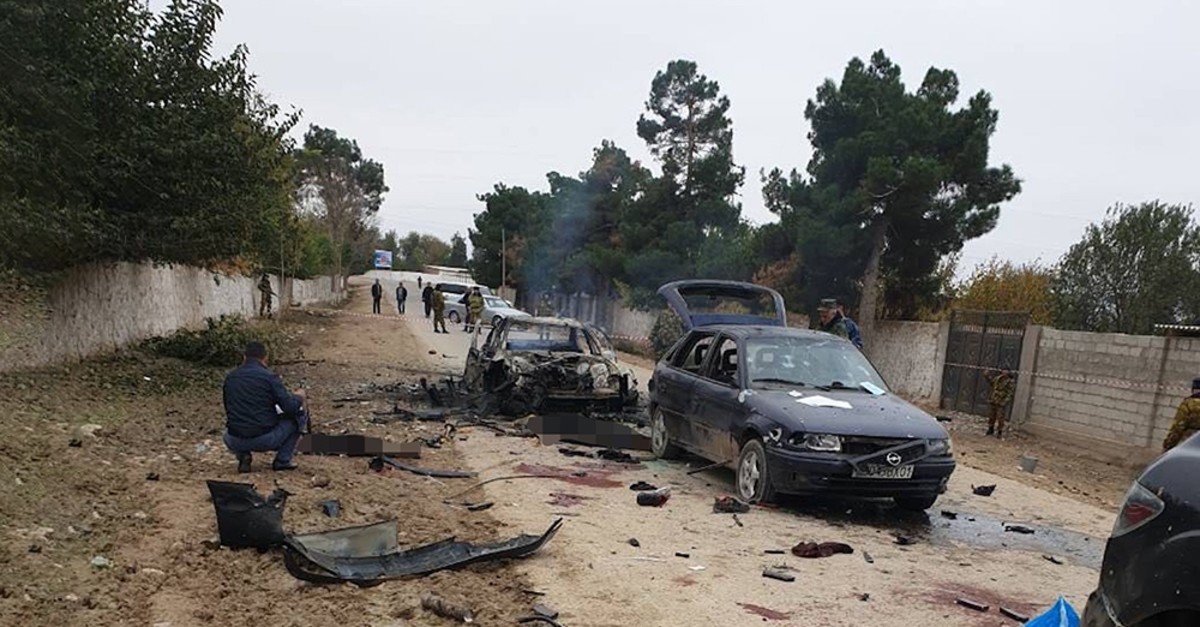 | AA Photo
by Compiled from Wire Services Nov 06, 2019 11:17 am
Seventeen people were killed in an overnight shootout at an outpost on the Tajik-Uzbek border that was attacked by armed men wearing masks, Tajik authorities said Wednesday.
The 20 attackers killed a border guard and a policeman before 15 of them were killed by return fire, Tajikistan's National Security Committee said.
A Tajik official later said Daesh terrorists from Afghanistan were behind the attack.
The remaining five were captured, it said in a statement. It gave no other information about the attackers and said an investigation was underway into the incident, which happened 50 km (30 miles) southwest of the capital Dushanbe.
Last Update: Dec 20, 2019 1:29 am
RELATED TOPICS