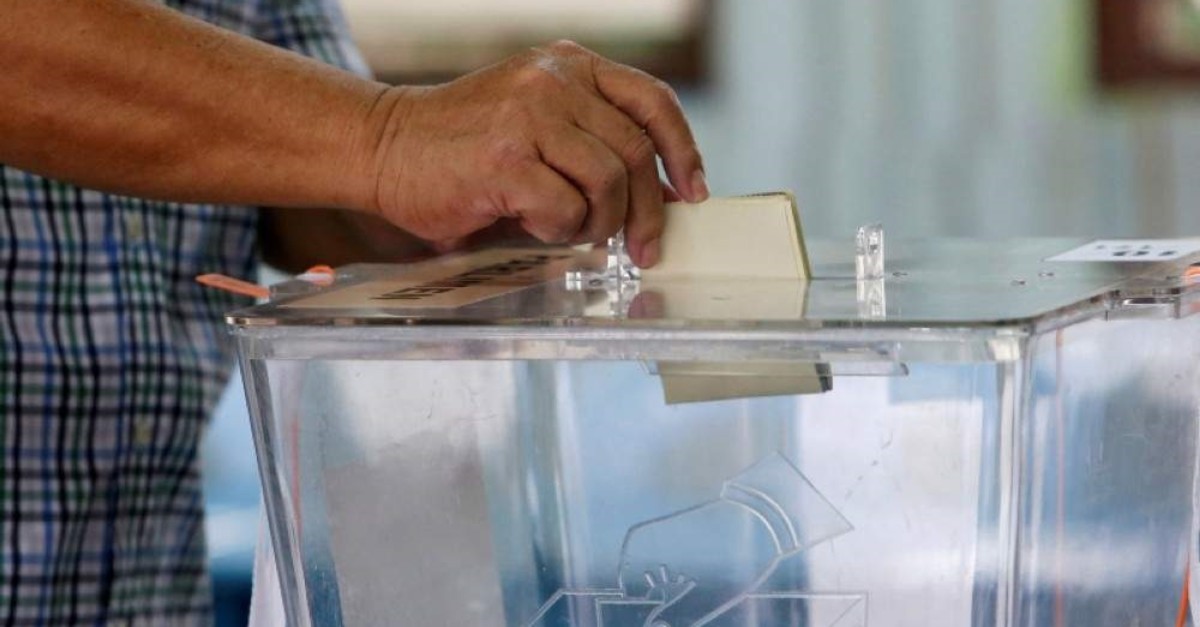 Malaysia's ruling coalition lost its fourth electoral contest on Saturday since coming to power last May, uncovering deepening cracks in the young alliance mired by uncertainty over a succession plan for its top leadership.

The opposition secured a majority of over 15,000 votes to wrest the Tanjung Piai parliamentary seat, a rural constituency in the southern state of Johor, from Prime Minister Mahathir Mohamad's ruling Pakatan Harapan (PH) pact.

The coalition, led by the centrist People's Justice Party, had already been grappling with plummeting public approval over its management of the country in the past year and a half.

Its popularity plunged to 41% in July, well below the 64% rate recorded when it took over power just over a year earlier, according to a survey by independent pollster Merdeka Center.

Discontent within the ruling coalition over Mahathir's reticence on when he will hand over power to rival-turned-ally Anwar Ibrahim surfaced even before the results were officially announced.

"This is a referendum on the PH led by Tun Dr M," said Syed Husin Ali, a former senior leader with Anwar's People's Justice Party, referring to Mahathir by his honorific.

"The decision is clear. The people are disappointed and want to teach PH and especially Tun Dr M. He should know what should be done immediately. No more delays!" Syed Husin said in a Twitter post.

The prime minister's office did not immediately respond to a request for comments.

Tanjung Piai is the second seat that the ruling coalition has lost since taking power, but the first it has lost by such a large margin.

Besides uncertainty over the succession plan, Saturday's result reflects the frustrations of Malaysians who continue to grapple with rising living costs, an issue the coalition had promised to address in its election campaign, said Adib Zalkapli, a Malaysia director with Bower Group Asia.

"It's a manifestation of voters' disappointment over unfulfilled election promises," Adib said. "Clearly the Tanjung Piai voters were not impressed with the PH government."

In a brief statement after the results were announced, Anwar said the outcome was a shock for the coalition leadership.

"We must take this as a lesson," Anwar said. "We must also work towards building public confidence in our PH policies with positive steps towards fulfilling our (election) promises."