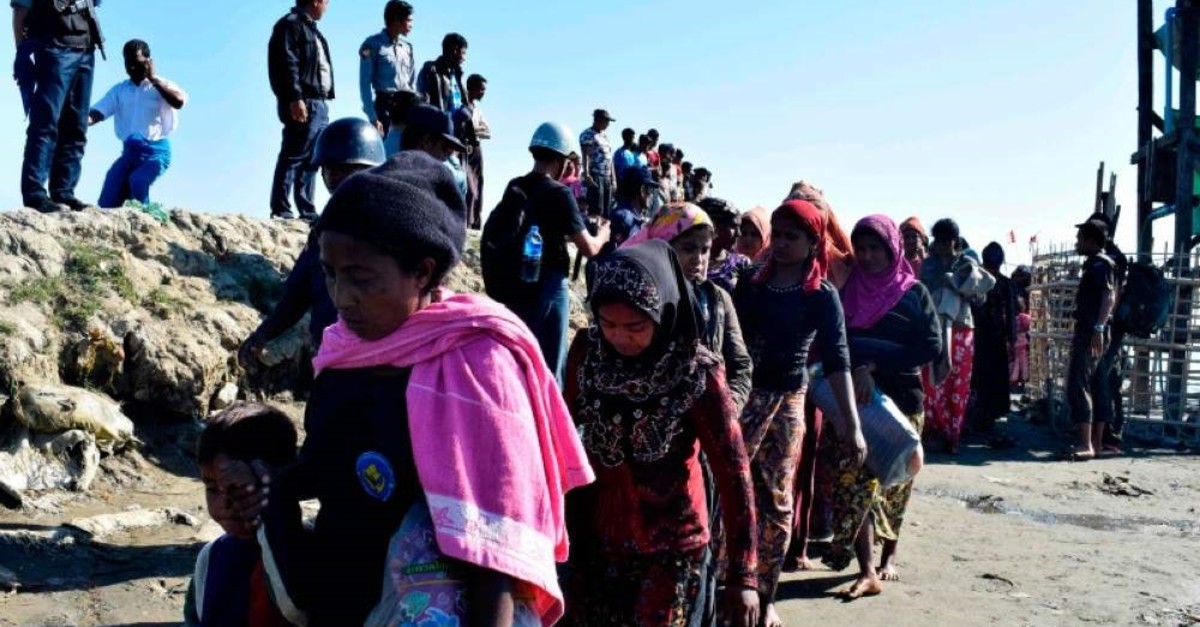 Gambia will open its case against Myanmar before the U.N.'s top court in December, accusing the mainly Buddhist state of genocide against its Rohingya Muslims, the tribunal said Monday.

The small, majority-Muslim African country will ask the International Court of Justice to make an emergency injunction to protect the Rohingya, pending a decision on whether to deal with the wider case.

Gambia's case at the ICJ accuses Myanmar of breaching the 1948 U.N. Genocide Convention through a brutal military campaign targeting the Rohingya minority in Rakhine state.

The ICJ said in a statement that it "will hold public hearings in the case" from Dec. 10 to 12. "The hearings will be devoted to the request for the indication of provisional measures submitted by the Republic of The Gambia," it added.

Gambia says it is filing the case on behalf of the 57-nation Organisation of Islamic Cooperation.

Some 740,000 Rohingya were forced to flee into sprawling camps in Bangladesh after a brutal 2017 military crackdown, in violence that United Nations investigators say amounts to genocide.

Gambia's lawyers said it wants the ICJ to announce urgent emergency measures "to protect the Rohingya against further harm."

The case will be the first international legal attempt to bring Myanmar to justice over allegations of crimes against the Rohingya and is a rare example of a country suing another over an issue to which it is not directly a party.

The ICJ was set up in 1946 after World War II to adjudicate in disputes between U.N. member states.

Separately the International Criminal Court – another Hague-based court which was set up in 2002 to probe war crimes – on Thursday authorized its chief prosecutor to launch a full investigation into the persecution of the Rohingya.

Myanmar has repeatedly defended the crackdown on the Rohingya as necessary to stamp out militants.

It has not reacted to the ICJ case, but said last week that the ICC investigation was "not in accordance with international law."

Myanmar is not a member of the ICC, but the court says it can be held responsible for crimes that affect neighboring Bangladesh.