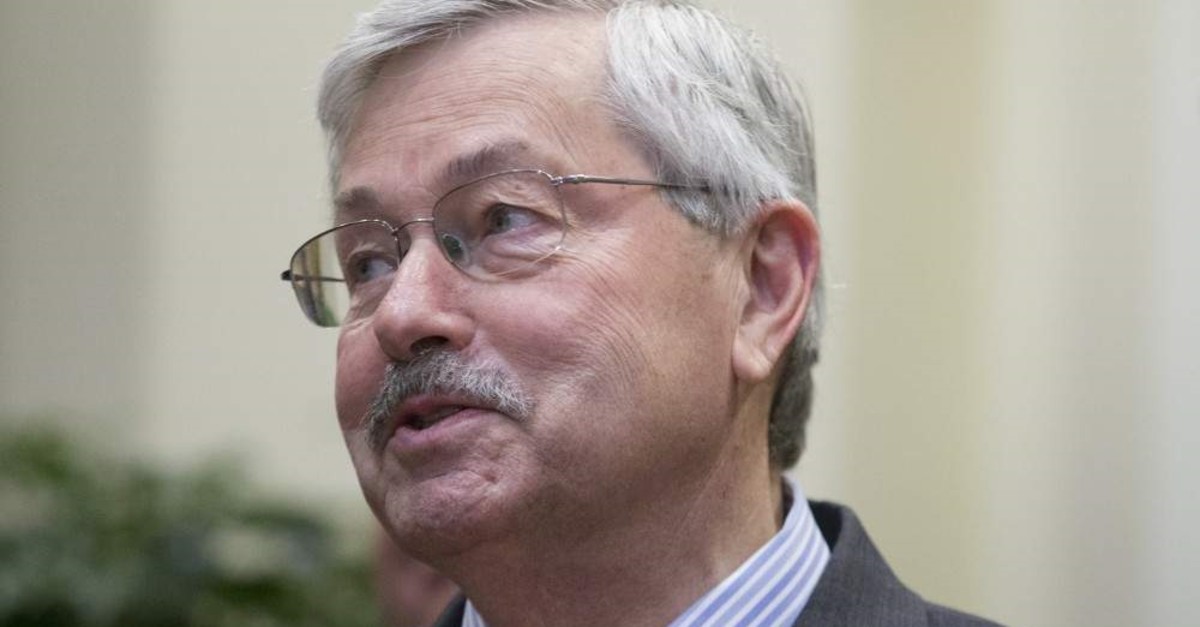 A separate measure bans the sale of tear gas, rubber bullets and other equipment used by the security forces to suppress pro-democracy protests.

The legislation would require the U.S. government to conduct an annual review of its special trade agreement with Hong Kong as well as the status of human rights in the former British colony.

It would also empower Washington to punish individuals found to suppress "basic freedoms" in Hong Kong, including by revoking visas or freezing assets.

Trump has not indicated whether he will sign the legislation into law, saying last week that while he stood with Hong Kong, he also stood with his "friend," President Xi Jinping.

The foreign ministry urged the U.S. to "immediately correct its mistakes, prevent the above-mentioned Hong Kong-related bill from becoming law, and stop any words and deeds that interfere in Hong Kong affairs and China's internal affairs."

"Otherwise, the U.S. side must bear all the consequences," it said.

A U.S. embassy spokesman told AFP that Branstad told Zheng that the United States was watching the situation in Hong Kong "with grave concern."

"He conveyed that we condemn all forms of violence and intimidation," the spokesman said.

"The ambassador added that the United States believes that societies are best served when diverse political views can be represented in genuinely free and fair elections."