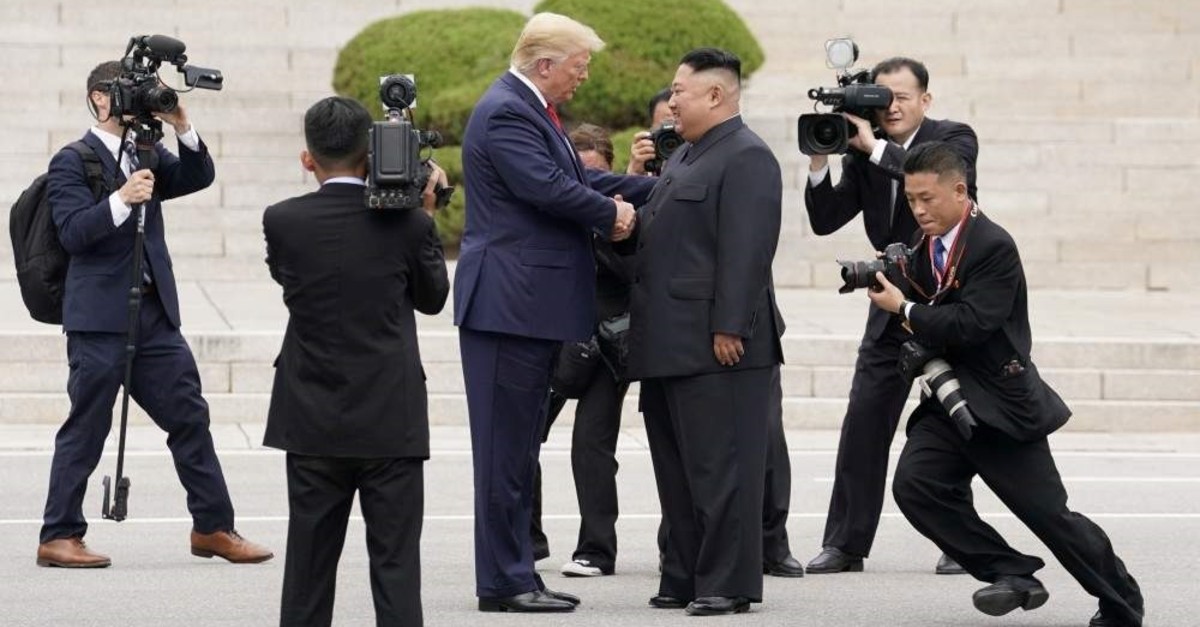 North Korea threatened Thursday to resume insults of U.S. President Donald Trump and consider him a “dotard” if he keeps using words that provoke the North. Choe Son Hui, the first vice foreign minister, has said. Choe issued the warning days after Trump spoke of a possible military option toward the North and revived his “Rocket Man” nickname for North Korean leader Kim Jong Un.

In 2017, the two leaders famously engaged in a war of words, with Trump calling Kim "Rocket Man" and North Korea slamming the U.S. president, now 73, as a "dotard." Since then, Trump and Kim have met three times. The two leaders have avoided such words and developed better relations after the North entered nuclear negotiations with the U.S. last year. Trump even said he and Kim “fell in love.”

However, negotiations over North Korea's nuclear weapons and ballistic missile arsenal have stalled amid disagreements and rising tensions. This year saw a number of short-range ballistic missile launches by North Korea, and Kim has warned that the U.S. has until the end of the year to change its stance or he could take an unspecified "new path." On Tuesday, Trump once again called Kim "Rocket Man" and said the U.S. reserved the right to use military force against North Korea.