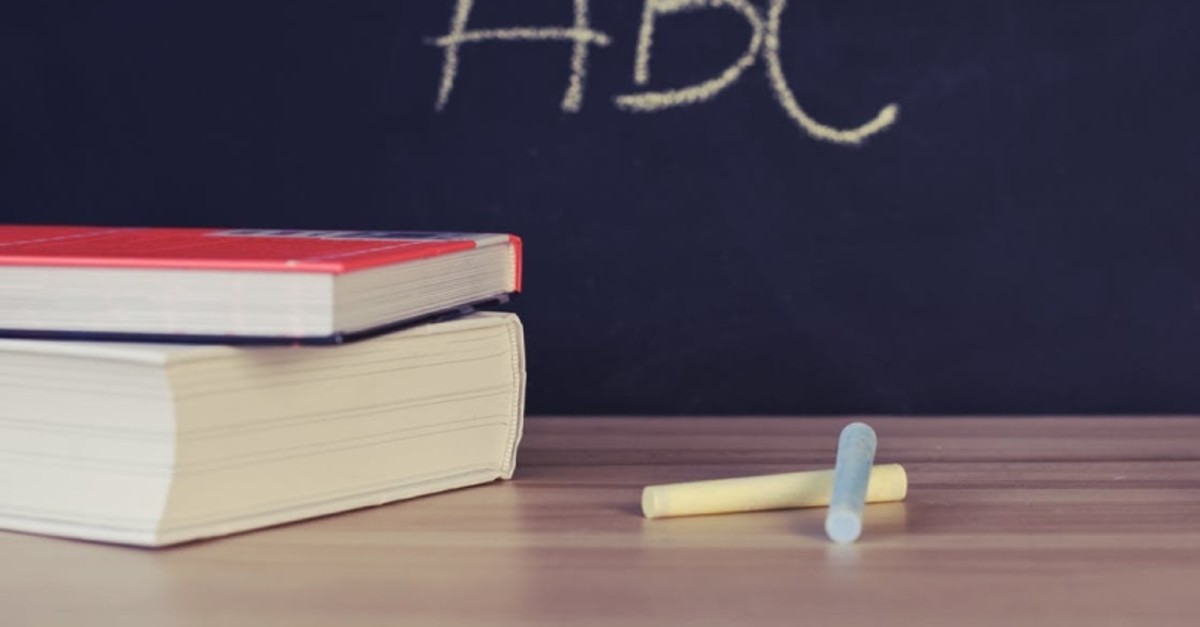 A 9-year-old boy from the western Japanese province of Hyogo has passed a university-level math exam, the Mathematics Certification Institute of Japan said on Tuesday.

Shogo Ando had been studying for the exam for two years and intends to use his math skills for the betterment of society, the institute said, according to the Kyodo news agency.

Ando, a fourth-grade student in Nishinomiya, Hyogo Prefecture, beat the previous record set by Hiroto Takahashi, who passed the test at the age of 11 last year.

The boy was cited as saying that he would like to use his skills to combat climate change, the report said.

"I want to use my mathematic knowledge and contribute to society through research, such as stopping global warming," he said.

The test includes a wide range of topics, including multivariable functions and metric linear spaces.

However, according to the latest data from the Programme for International Student Assessment (PISA), Japan has fallen from fifth to sixth place in the ranking of countries by their school pupils' maths abilities.