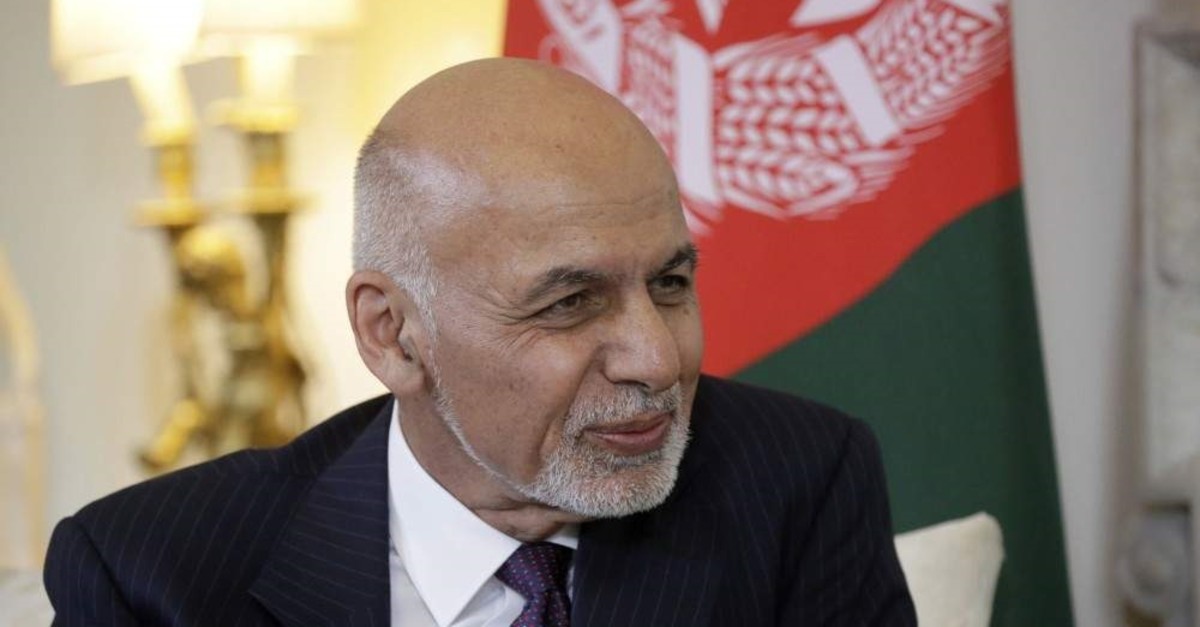 The preliminary results of the Afghan Sept. 28 national elections were announced on Sunday after nearly three months by the election authority on Sunday, with Afghan President Ashraf Ghani being declared the winner.

Afghanistan's Independent Election Commission (IEC) claimed Ghani had won outright with just over half of the votes with 50.64 %, following months of political limbo and allegations of corruption and fraud stemming from the Sept. 28 poll. Preliminary results were originally due Oct. 19 but were repeatedly delayed because of concerns about voter fraud and technical problems.

Ghani appears to have beaten out his main challenger Abdullah Abdullah, who serves as the country's chief executive in a fragile national unity government. His apparent loss to Ghani makes Abdullah a three-time loser and his future in government is uncertain as he has ruled out another power-sharing deal with the president.

If the preliminary results hold and Ghani remains president, it could give him the authority he's been seeking to demand a leading role in peace talks with the Taliban.

Ghani and his government have been sidelined during the past year of direct talks between the U.S. and the Taliban. He has been demanding a cease-fire before engaging in talks, something the Taliban have steadfastly refused. The 2014 presidential election was mired in accusations of widespread fraud. That led the U.S. to cobble together a unity government between Ghani and Abdullah, the two leading contenders. Their partnership has been fraught with bickering and rifts. Washington seeks to withdraw its combat troops and end 18 years of fighting in Afghanistan, America's longest war. The Taliban currently control or hold sway over half the country.